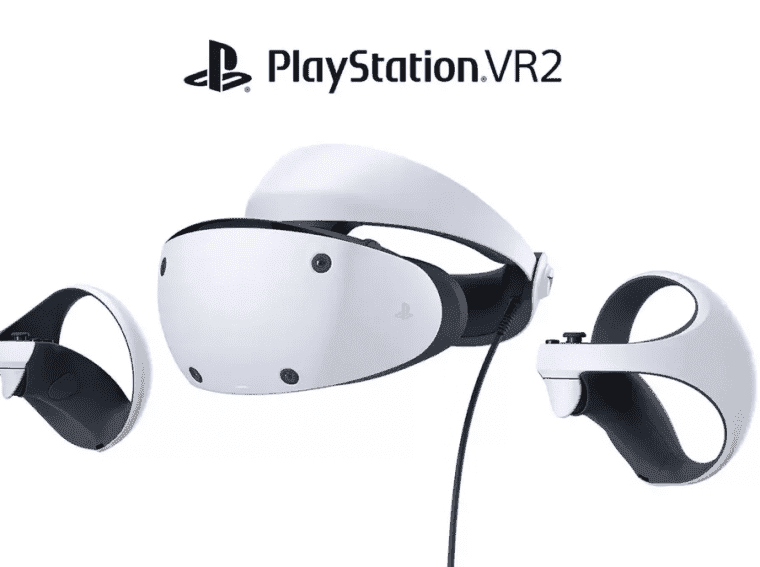 PS VR2 first images leak thanks to a studio

The first unofficial image of PS VR2 is making the rounds on social media. The studio Bit Planet Games made a publication showing the device, completely out of the promotional context, and it is possible to observe the size of the headset and the Sense controls.

The photo was released by the company when seeking interaction with its followers. After gaining a lot of repercussions, the post ended up being deleted, but the old maxim says: “once on the internet, always on the internet”. Check the device details below:

Asked about having broken a non-disclosure agreement for the material, the account reiterated: “If we had posted this photo six months ago, that would have been right.” Could more PlayStation VR2 news be on the way? Apparently, yet. 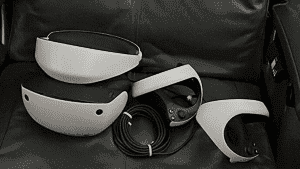 Worth noting that Sony is already making some important moves to launch the PS VR2. In Brazil, The National Telecommunications Agency (ANATEL) has already approved the new devices. Therefore, retailers in the country will be able to sell the new product as soon as it becomes available.

The first PS VR certainly isn’t the most important accessory for all PlayStation players across the world. However, Sony wants to expand its presence in the segment and also push forward its sales. The company is betting on first-party VR titles like Horizon Call of the Mountain. The studio behind the game says it will change the VR “AAA” concept.