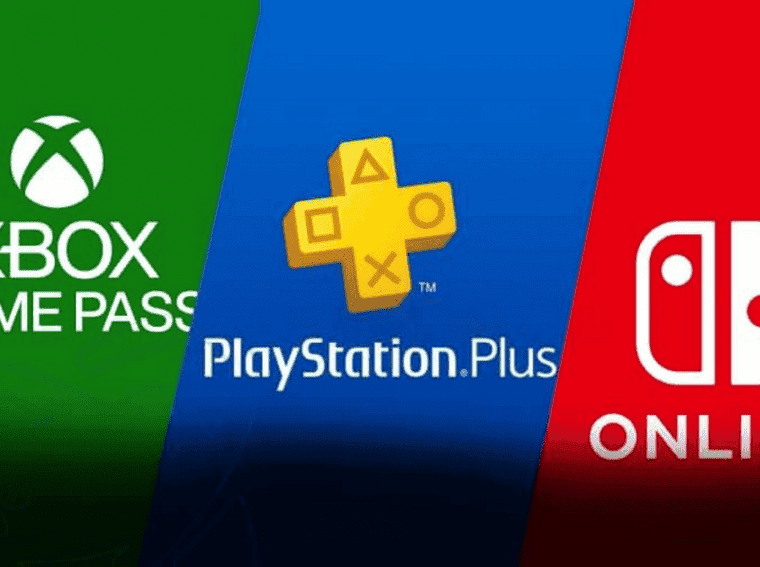 Subscription services like the new PS Plus can improve games’ profit

Sony has the new PS Plus, Microsoft owns Xbox Game Pass, and Nintendo has Switch Online. Do you know what these three subscription services have in common? According to analysts at DFC Intelligence, the gaming market for consoles and PC will be driven by these models offered by publishers.

The expectation of the market research released by the portal GamesIndustry.biz points to a growth margin of 5% in the record amount of 2021 – which was US$ 72 billion. A company representative said the following:

“One of the main drivers of this growth is not launching, but the increased use of services from Microsoft, Sony, Nintendo, and others. The console gaming business is expected to see a third of software/service revenue going to Microsoft, Sony, and Nintendo for their game subscription services, Game Pass, Switch Online, and the new PS Plus.” 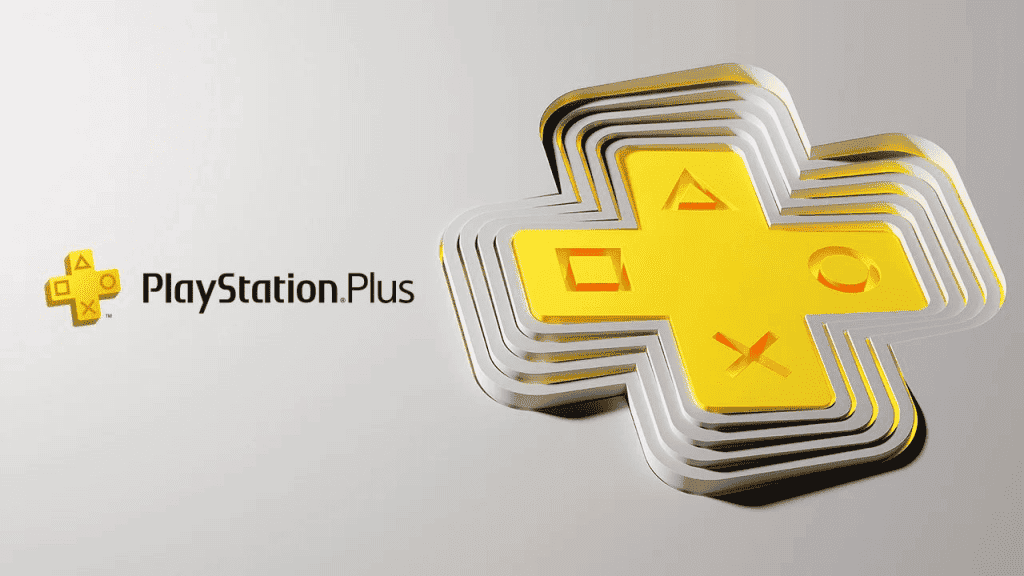 DFC Intelligence also pointed out: that even with the current component crisis affecting the production chain, prices may even increase, but the gaming industry will continue to grow. There are some differences between PS Plus and Gamepass. For instance, Microsoft focus on bringing its first-party titles and some third-party titles to Gamepass on the release day. Sony, on the other hand, won’t be launching PS Studios games on day one of the service. According to them, this model is unsustainable when you take into mind the investment made on titles like God of War, The Last of Us and etc.

Let’s see which service will prove to be the more profitable in the future. After all, Sony just made its debut in the segment with the new PS Plus.