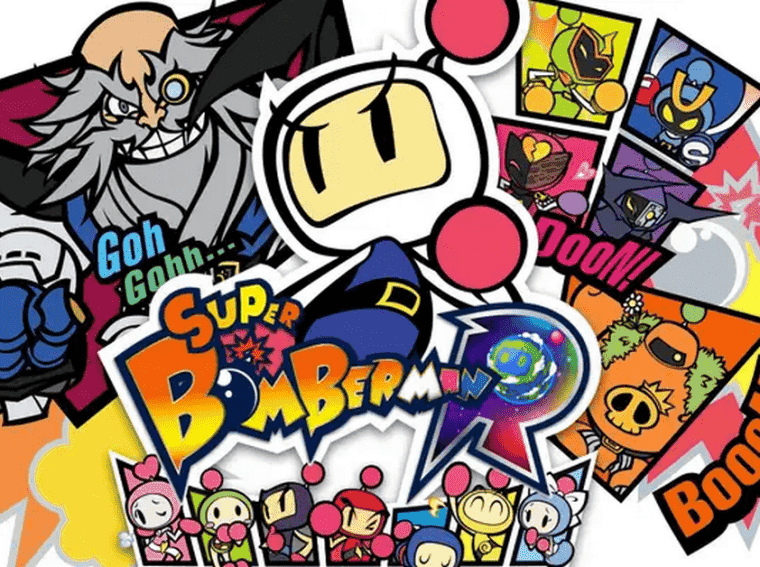 During the Nintendo Direct broadcast on Tuesday (28), Konami announced Super Bomberman R 2 for PS4, PS5, Xbox One, Xbox Series, Nintendo Switch, and PC. The title will come with an in-depth campaign, multiple game modes, and the return of the iconic Bomberman brothers.

In addition to having a story with eight playable characters, the sequel to Super Bomberman R will add Castle Mode. It will allow you to explore tower defense mechanics in 1v15 matches. Here, the attackers’ objective is to clear a path between fortifications to open treasure chests, preventing the defender from wiping out his army.

Other new features include a map creator with online sharing and Battle Mode with standard options, Grand Prix 3v3 tournament, and a battle royale for up to 64 participants. Super Bomberman R 2’s creative mode will also deliver character customization tools, with unlockable armor, animations, and more. 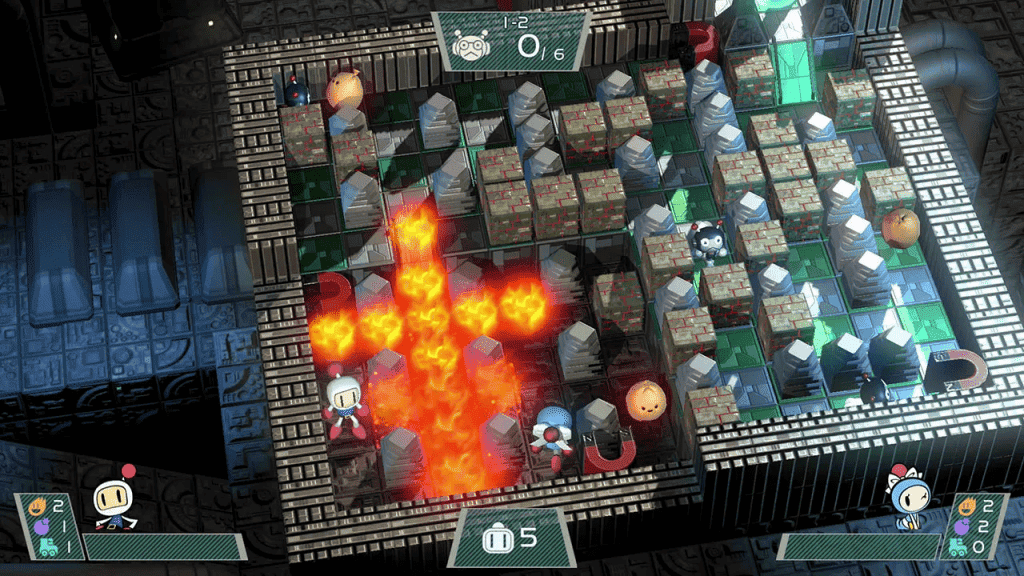 According to Konami, Super Bomberman R 2 will be released after the Super Bomberman R Online servers shut down, which will take place in December this year. What are your expectations about the game? Will we see something superior to the original title? Leave your answer in the comments. The franchise had its up and downs in the modern era, but apparently, is finding its essence again.