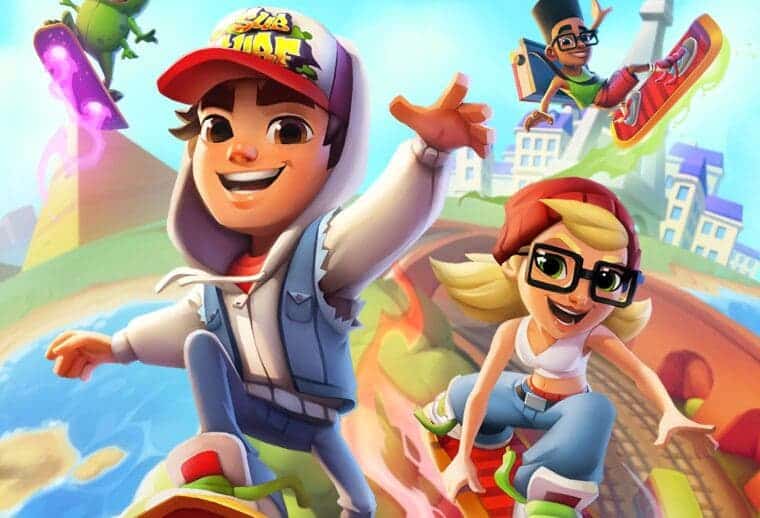 Miniclip has officially acquired Sybo, the publisher behind Subway Surfers. The deal was done on the 10th anniversary of the famous endless runner game. Subway Surfers needs no introduction. It is a game that made the concept of endless runners so renowned. Even though the idea was simple but the fact that the game is still relevant after so many years makes one thing clear; Sybo is doing its job perfectly. Being such a great developer caught the eyes of Miniclip, and hence they acquired Sybo. 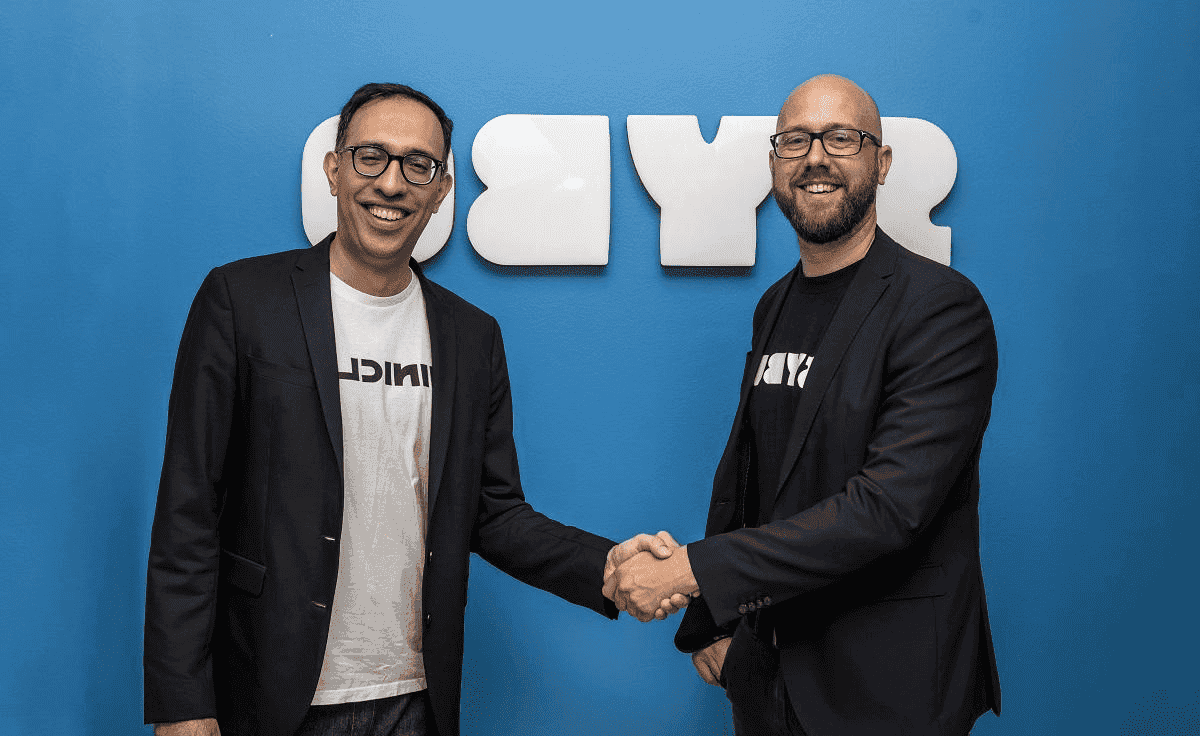 Even though the acquisition is official, the details of the deal are not made public yet. However, we expect a huge number thanks to Subway Surfers. The game was founded in 2012 by Sybo and Kiloo. Later in 2020, Sybo completely bought Subway Surfers, and become the sole owner. They proved themselves by increasing the active user base from 20 million a day to 30 million in the last 18 months.

the acquisition deal is the biggest in European mobile games so far. This has been possible because the team has cnstantly managed to get users to come back to the game. It is indeed monumental. The founders have been proud of what they managed to accomplish with Subway Surfers becoming the largest game, seeing how the market kept downloading, how the players kept loving, how the fans kept coming.

Now that, Miniclip has acquired Sybo, we might see the touch of Miniclip over the famous endless runner. Obviously, Miniclip has a lot of experience when it comes to games. They have been a popular online gaming site since the early 2000s, and their success continued as they adapted to mobile pretty early.