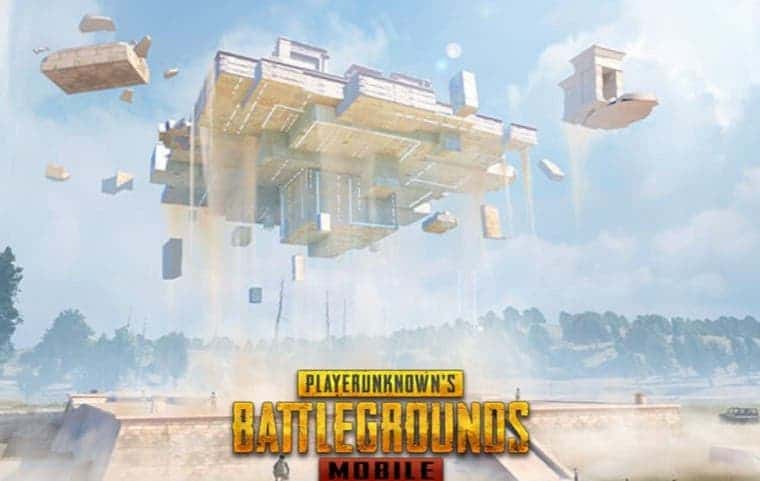 Battle Royale games like PUBG Mobile may seem repetitive to players. To tackle this, developers tend to launch different content to keep their games fresh. Multiple modes, collaborations, and events can keep the players engaged.  PUBG Mobile released a time-limited Ancient Secret mode in July 2020. Players loved this mode and were left disappointed when the mode was removed from the game. However, now it is time for players to rejoice as PUBG Mobile is bringing the fan-favorite Ancient Secret mode again. Let’s check out everything we know so far about this mode.

Ancient Secret 2.0 will go live on the 13th of July

The Ancient secret is…

…still a secret until July 13th. But here are some visual sneak peeks at what is to come!https://t.co/pDL06sa9Jd #PUBGMOBILE #AncientSecret pic.twitter.com/INEYzKlaGH

This time it will be spicer, hence expect more action. The new event is dubbed Ancient Secret event 2.0 and will go live on the 13th of July, 2022. The official Twitter account made the confirmation of PUBG Mobile. For now, the details of the event are being kept a secret by the developer. However, they have still given us some sneak peeks. 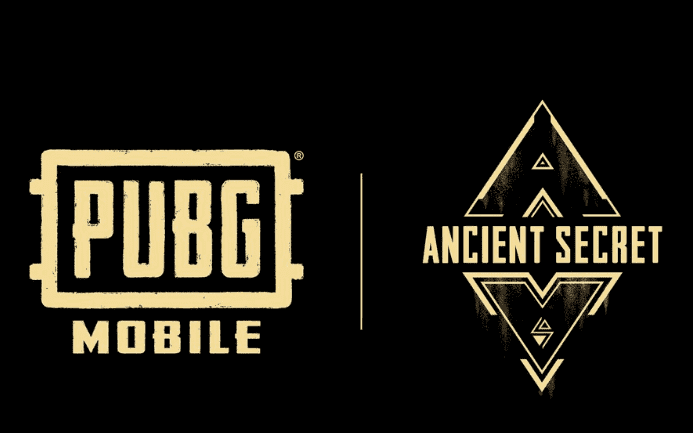 The new mode will also bring out a new Pharaoh X-suit that will surely look breathtaking. Moreover, there is also a exclusive M24 skin themed on the Ancient Secret event. We are expecting to see the revival of this mode with the new PUBG Mobile 2.1 update.