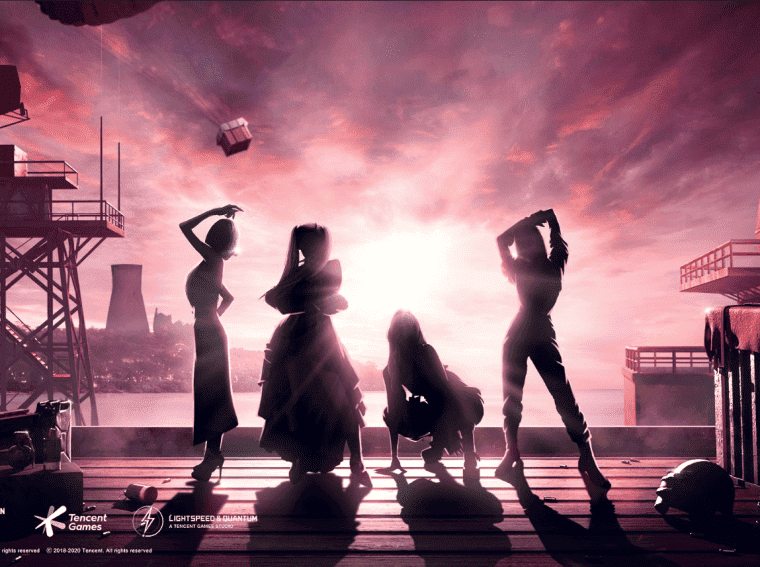 PUBG Mobile 2.1 update has arrived bringing a ton of new content. Not only we are getting a refreshed Royale Pass but also new modes, in-game concert, and more. The Version 2.1 update also rewards players 3000 BP, 100 AG, and a Wild Rave Helmet available from July 11th until July 17th (UTC +0). Let’s check out everything new in PUBG Mobile. 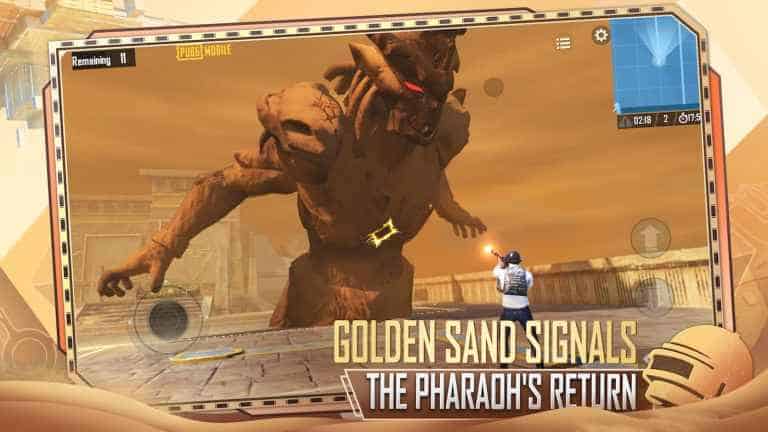 Ancient Secret: Arise is a limited-time mode bringing Ancient Egypt-themed gameplay. It sees you battling against mummy warriors in a sandstorm with various obstacles. There is also a Monument Tour in which you can take a trip to Emperor Temple to solve a riddle for rewards. 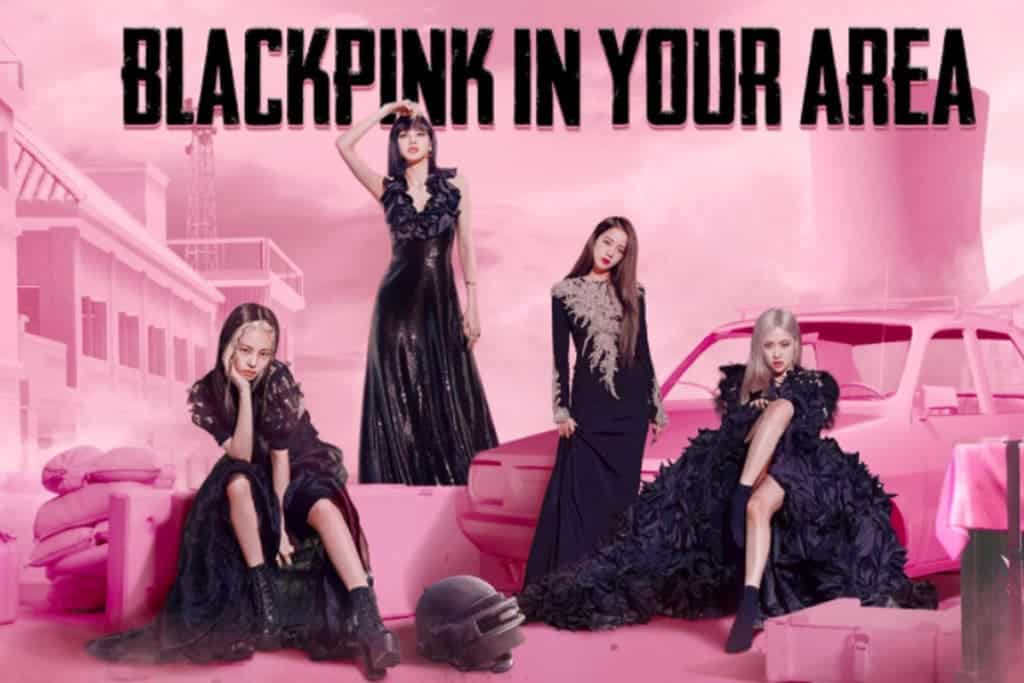 Blackpink, the renowned K-pop group will be performing an in-game concert on PUBG Mobile. You can get a ticket for the concert for free on July 15 by downloading the concert resource pack. The K-pop sensation will also be releasing a special track and music video on PUBG Mobile later this month. 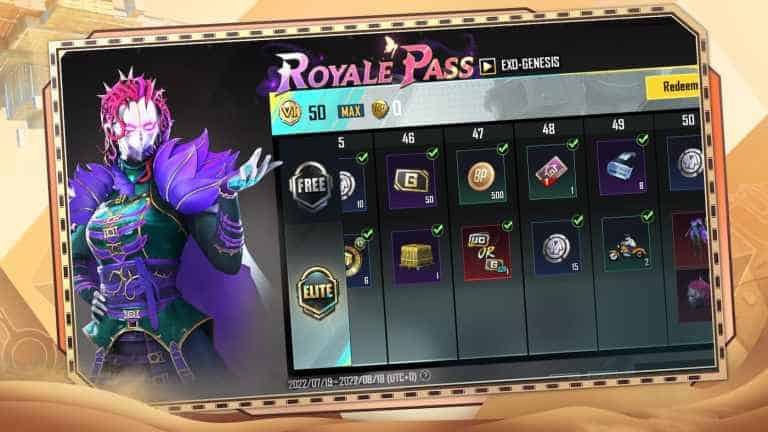 A new cycle has begun bringing fresh titles and rewards. This time the reward is themed after the Ancient Secret game mode. Meanwhile, new content has arrived for Royale Pass as well. It is scheduled between 19th July at 02:00 am and 18th August at 11:59 pm (UTC +0). The price for the new monthly Royale Pass starts at 360 UC.

Lastly, there is also a new Ultimate Arena ranked mode with four elimination rounds on Erangel and Livik. The new content will surely keep players engaged. Let us know what is your favorite thing about the new update in the comments below. That being said, make sure to stick around for more mobile and console gaming updates.