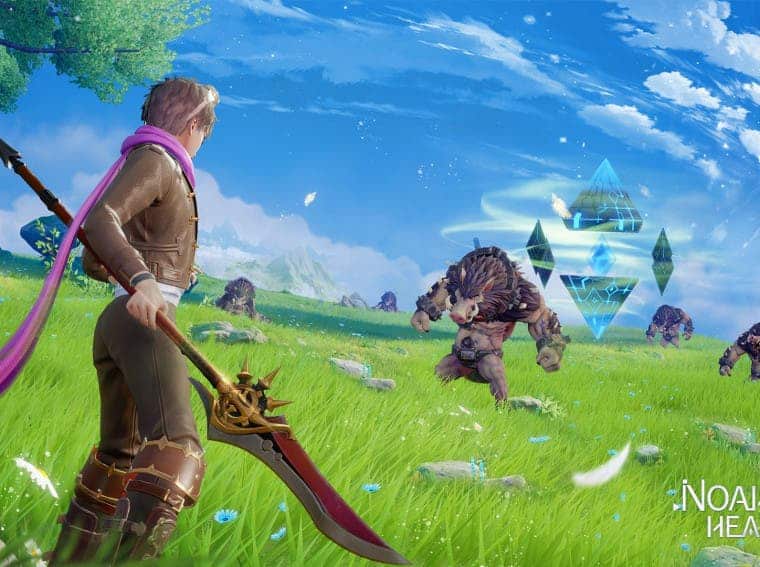 Noah’s Heart soft-launched in these countries

Come and start your journey on planet Noah now! pic.twitter.com/7gaDkuWxko

The game is worth the attention as it is based on Unreal Engine 4. Players get to explore the breathtaking massive open world map. Players will be fighting with various monsters and NPCs during their journey. While there will be cute Phantom Pets that will accompany players during their journey. The Sci-Fi MMORPG game will be surely liked by Genshin Impact players. Although, time will tell if it will be able to make its space in the hot smartphone gaming market. 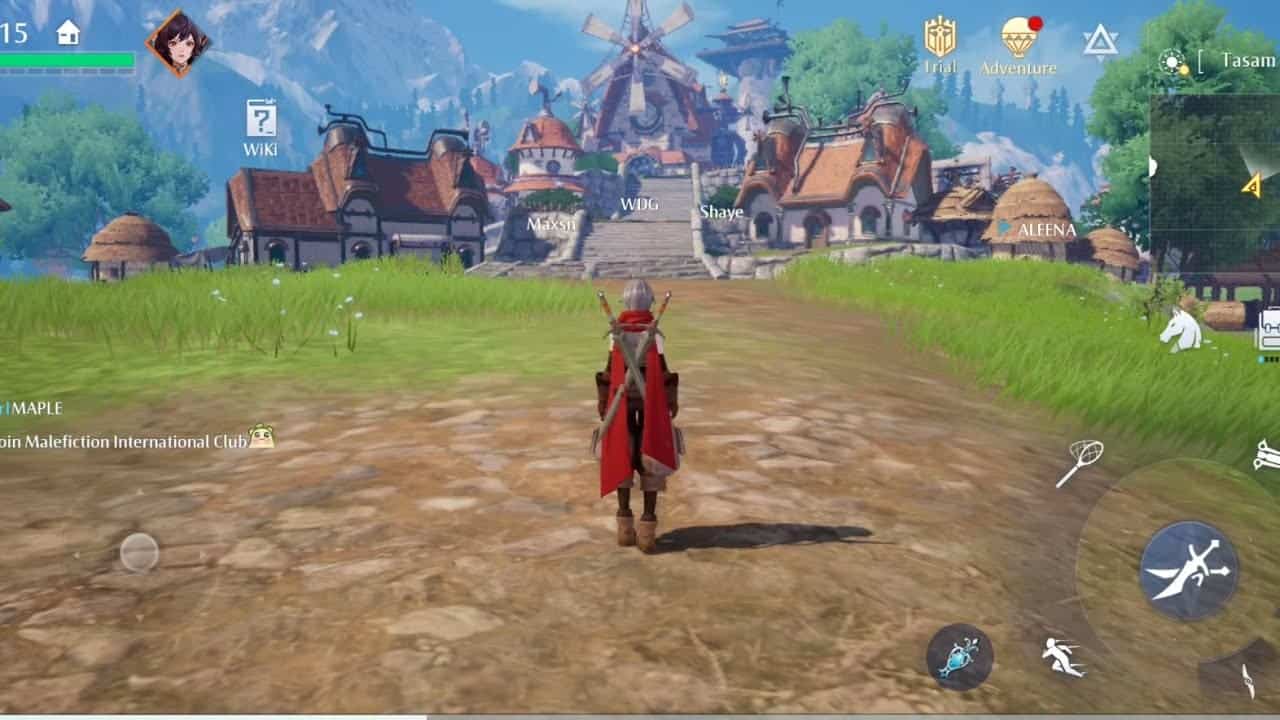 Talking about the soft launch, the game will be available for players residing in the United Kingdom, Italy, Poland, Portugal, Switzerland, Austria, Belarus, and Spain. While Noah’s Heart is scheduled to launch in countries of America and Europe on July 28th.

Archosaur Games is not providing the game for Asia in the global launch. Hence, PlayPark will be responsible for launching the game in South Asia. They will launch Noah’s Heart in Thailand, Singapore, Malaysia, Philippines, Vietnam, and Indonesia. We are yet to be informed about the game’s availability in other countries. That being said, make sure to stick around for more mobile and console gaming updates.