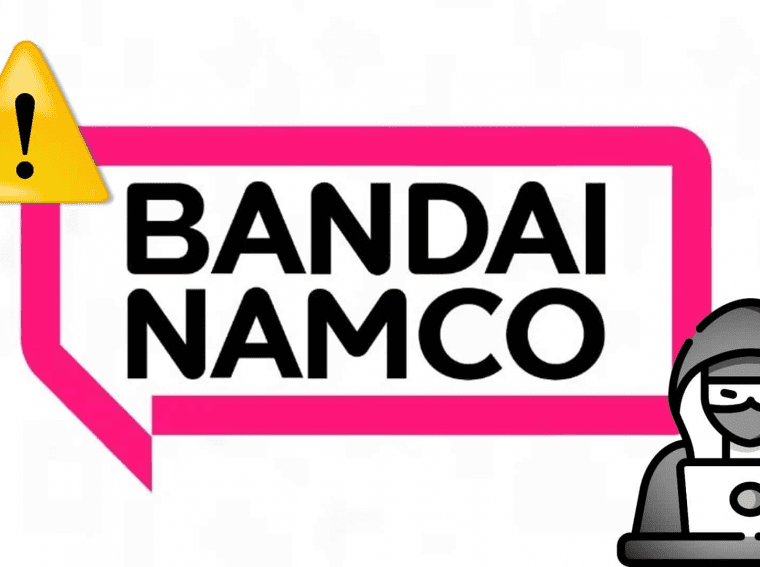 Bandai Namco has been hit by a cyber attack

Apparently, yet another company in the games industry has been the target of cyberattacks. This time, a group claimed to have hacked Bandai Namco servers. However, the publisher has not confirmed that it is experiencing such a situation so far. 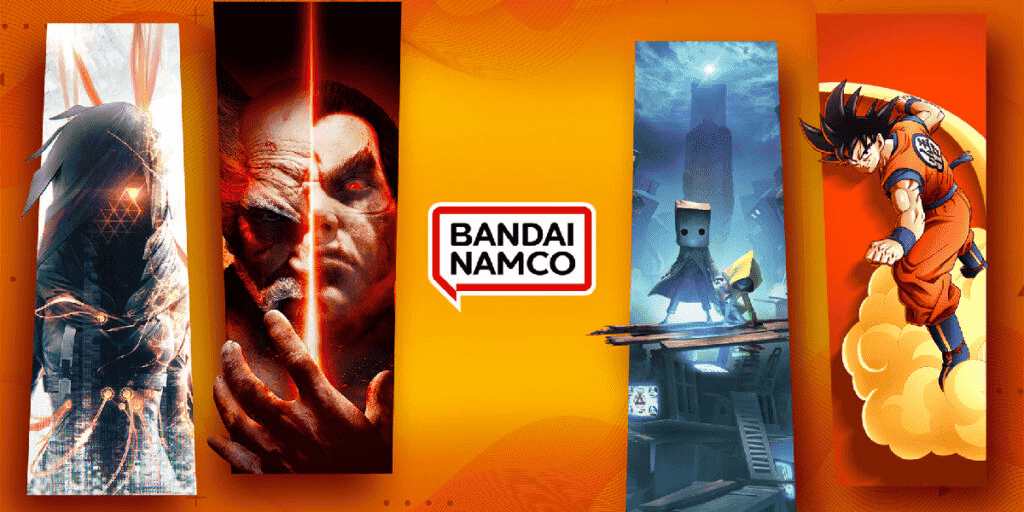 According to the website Eurogamer, the virtual attackers may be in possession of confidential information from the publisher. The publisher is already looking for ways to reverse the situation. Electronics Arts also went through something similar months after the release of FIFA 22.

Led by Takuya Iwasaki, the Bandai Namco Aces division was founded in Japan. The publisher, together with ILCA, will focus on the Ace Combat franchise. To those unaware, it’s a series of arcade flight simulations. The studio is also busy with the development of One Piece Odyssey. It’s a new turn-based RPG! It brings iconic anime characters and classic RPG gameplay. Bandai Namco has been collecting good results in the JRPG genre with Tales of Arise which won the category’s award at TGA 2021. We are curious to see if the new game will also excel the company’s expectations.