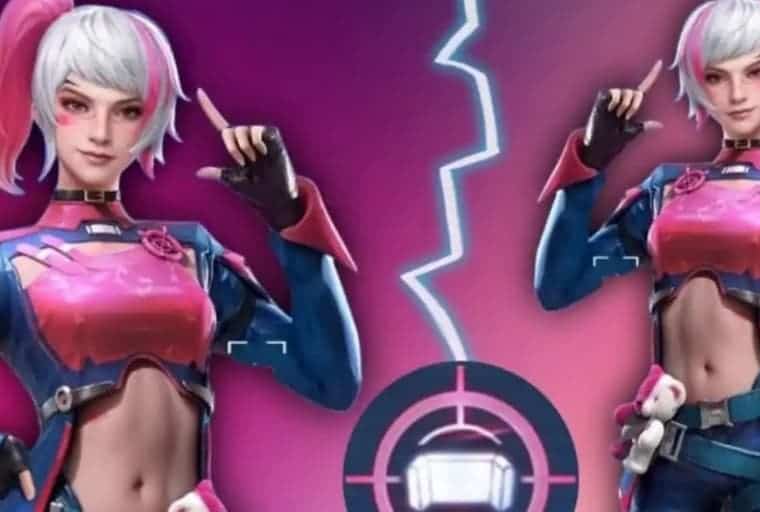 Free Fire: New character Iris coming with the next update

Free Fire is one of the most played battle royale games in the smartphone gaming market. In the battle royale segment, there are hundreds of titles. Yet this game stands out. Firstly, it came out right in time when the battle royale concept was new. Secondly, it features a unique element of different characters having their own ability to assist in the battlezone. And lastly the dedication of developers to frequently update the game with new features. That being said, Free Fire is getting a new character named Iris. She will be allegedly joining the battlezone with the next update.

For those unaware, Free Fire features a variety of characters, each with its own unique power. Each character distinguishes with its own unique ability. Some may have the power of finding enemies while others can use their ability to harm the enemies. The game aims to offer many characters so each player can choose a character that fits their style. Moreover, each character also has a different appearance, you can also select your character on what appeals to you.

New character Iris is coming with the next update 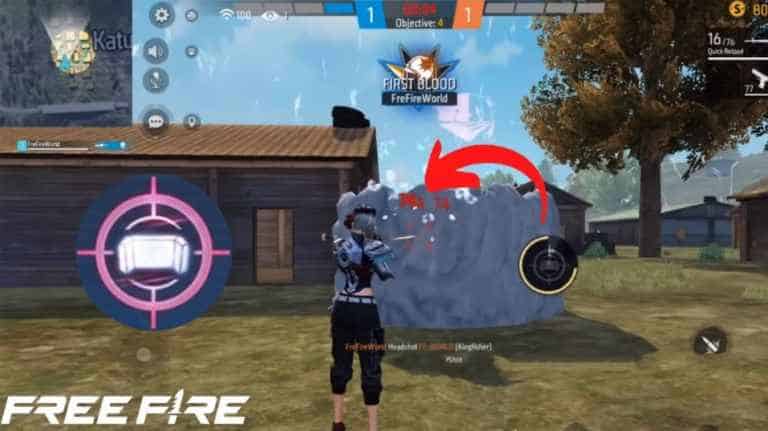 That being said, let’s move on to our protagonist. Iris will be the next character joining Free Fire. Allegedly, she will have abilities to detect enemies who are hidden behind Gel Walls. By using her ability called “Tracker”, we can also give damage to the opponents. She has a grip over Walls Of Ice and will use different abilities to assist in targeting and damaging opponents.

We will get a deeper look once the character goes official in the next update of Free Fire. What are you opinions on Iris? Let us know in the comments below. Also, make sure to stick around for more updates.