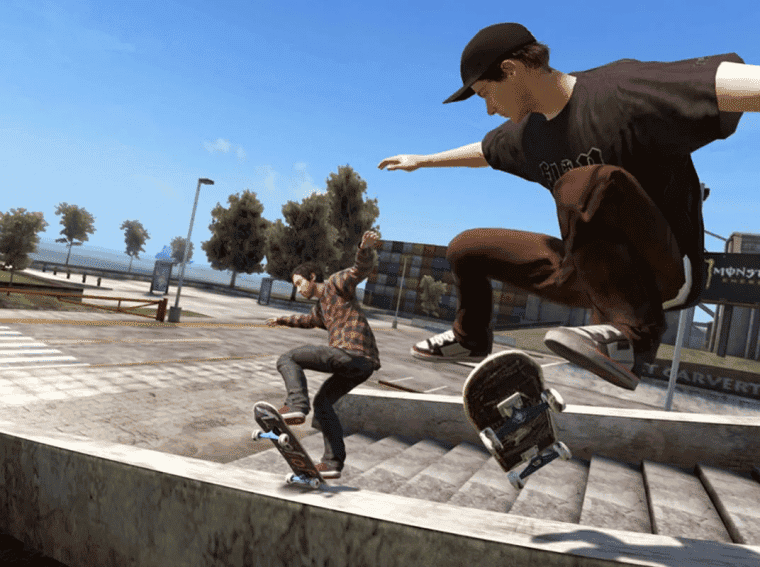 Skate is a popular skateboarding game franchise that was first released in 2007. Later, we saw multiple sequels of the game including Skate 2 and Skate It. The last one in the franchise was Skate 3 which came out back in 2010. After that, there was no new game released. Since it’s been a long time since the last Skate game, players are eager to enjoy their favorite franchise once again on new consoles. Thankfully, the most popular skateboarding game is coming back; not only on consoles but also on mobile. That being said, let’s check out everything we know so far about the upcoming game.

Skate will be released for PC, PlayStation, Xbox, and smartphones as a free-to-play game

The important thing to notice is that the new Skate is not a sequel, rather it is a standalone game. Not only that, but it will be a free-to-play live-service game. What it means is that the game will have no sequels. It will be updated from time to time with new features. Moreover, it will also feature CollaboZone which allows players to collaborate on building ramps appearing in other people’s worlds. You can check out an in-game screenshot of a very early build. 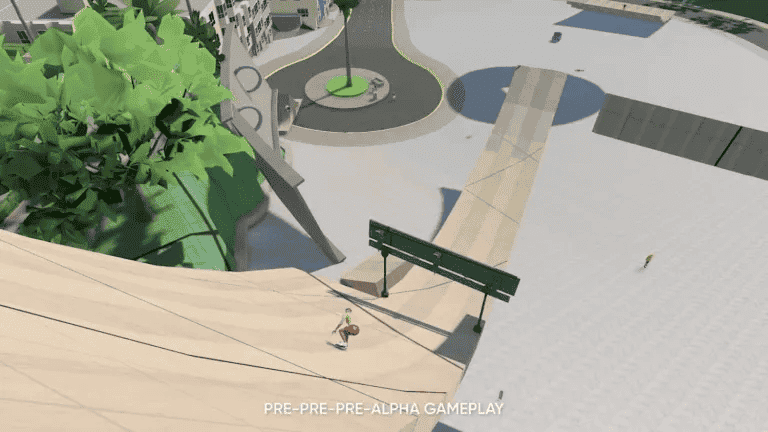 The creative director of the game, Cuz Parry shares his thoughts on the upcoming game:

That being said, the mobile version of Skate is also under development. There is no release date for the game as of now, however, we will keep you updated whenever we have more news.