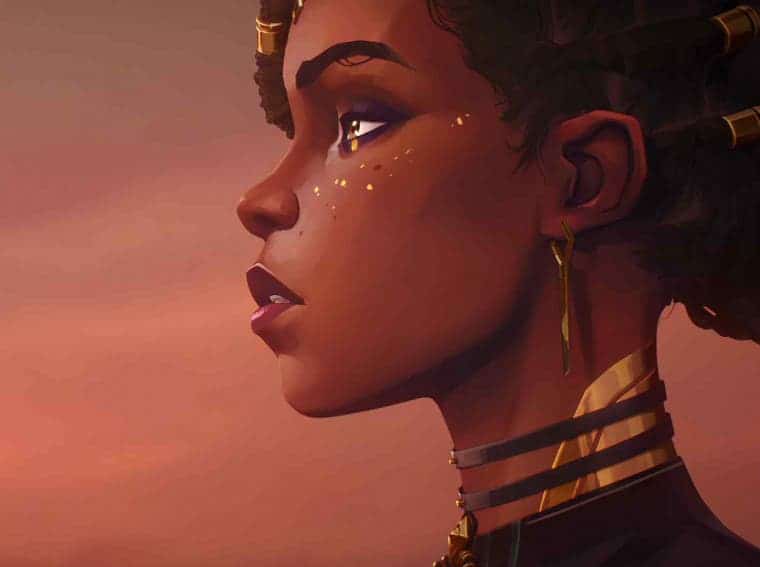 Fortnite to bring a famous Arcane character to the battlezone

Fortnite is one of the most popular battle royale games. Epic Games, the developer behind Fortnite, has managed to keep the game fresh for years thanks to the frequent updates. Not only does the game’s map keeps getting iterations but also fans are thrilled with new cosmetics released every now and then. The cosmetics are even special when the game collaborates with another franchise. Over the past years, Fortnite has collaborated with tons of anime, games, and TV shows. That being said, a leak has surfaced online hinting at a potential Fortnite x Arcane crossover. 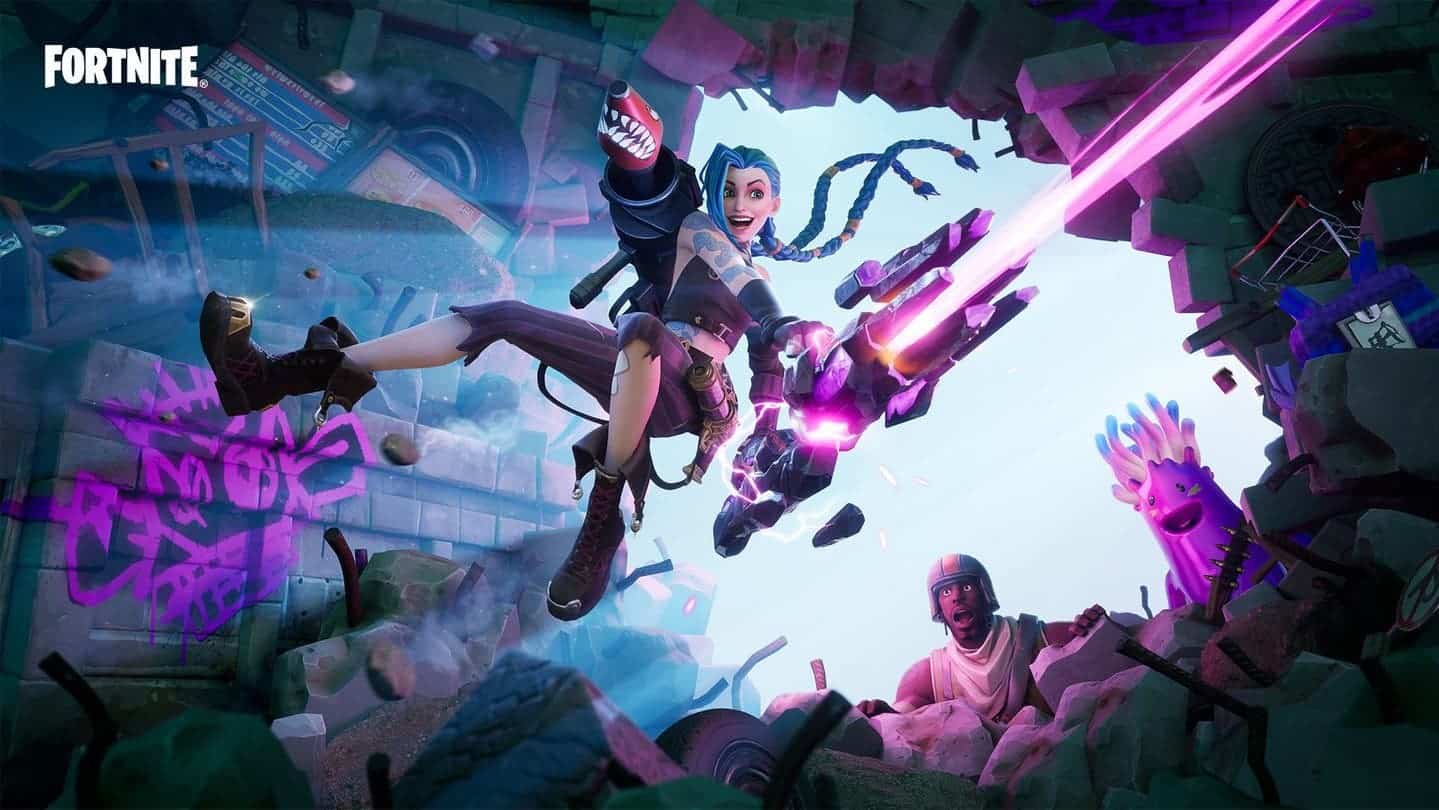 Mel is coming to Fortnite

BREAKING: Mel from Arcane is coming to Fortnite in the near future!

Based on that information, it's also safe to say that the other Arcane skins will return soon!

That being said, the leak suggests Mel will be joining Fortnite in Chapter 3 Season 3. For those unaware, Mel is an important character in the Arcane series. You may have seen Jinx a lot before, and if you’re wondering why she is not coming to Fortnite then it’s because she was already released earlier in Chapter 2.

Jinix bundle featured a custom back bling, pickaxe, spray, a menu theme song, and two loading screens. Now, it’s time for Mel to join Fortnite. Let’s see what bundle of cosmetics she will be bringing along with her. Do note that, this is just a leak for now. We will keep you updated whenever there is official news. Also, let us know your opinions on Fortnite’s aggressive collaboration strategy in the comments below.