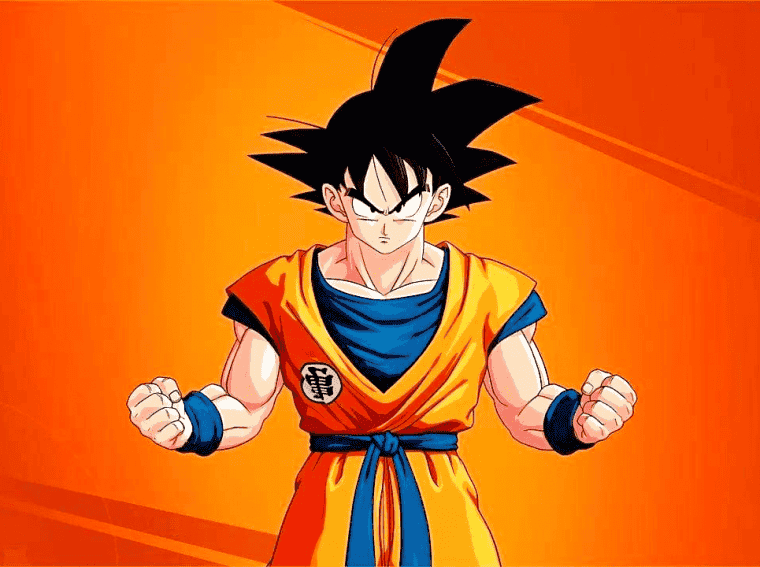 Fortnite has paired up with a variety of franchises to bring fresh new content for its players. With these collaborations, Fortnite players get to see their favorite characters from other games and series. That being said, a new leak has emerged on the internet suggesting Fortnite collaborating with Dragon Ball in the future. If the leaks come out to be true, it will be big news for Dragon Ball fans. Earlier, Fortnite collaborated with Naruto, and since it was a successful crossover it makes sense for another anime collaboration. Let’s check out everything we know about the Fortnite x Dragon Ball crossover.

Here's everything we know about the Dragon Ball collab:

The leak comes from Twitter user MidaRado. He has claimed that a lot of Dragon Ball content is coming to Fortnite. Since cosmetics is one of the major interest points, there will be skins of the most popular Dragon Ball characters. He says the skins will be of Goku, Vegeta, Berus, and a female character. It is not specified which one will it be, but I have hopes for Android 18. There will also be an Attack Ball glider. Apart from skins, the crossover will feature a Dragon Ball-themed screen in the lobby. Moreover, expect to see multiple dozens and free rewards for players. 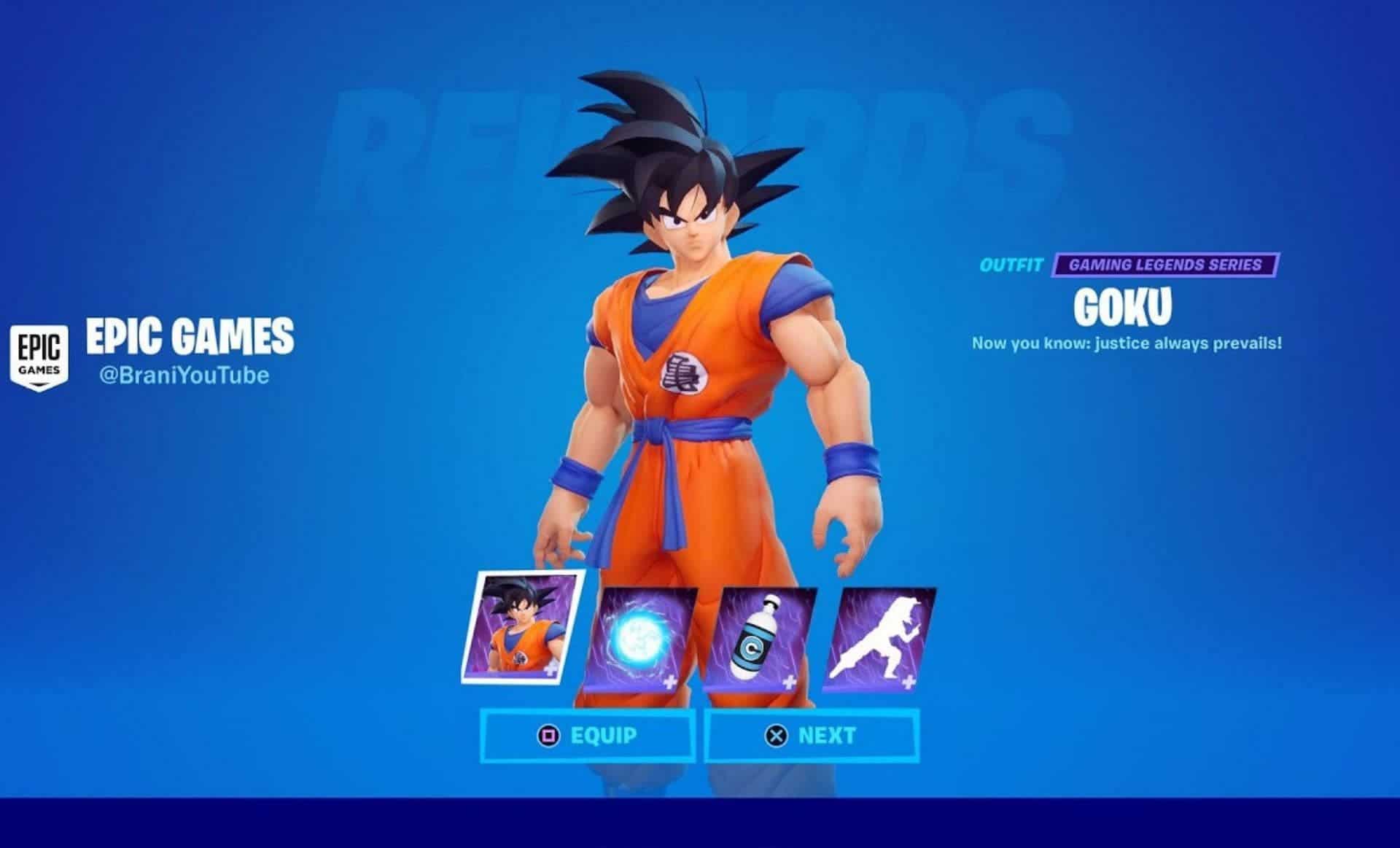 Since it is a collaboration with Dragon Ball, what could be better than a Kamehameha emote? That being said, this is all a leak for now. Although, if this crossover comes out to be real, then it will be one of the biggest in the history of Fortnite. Let us know your opinions on Fortnite x Dragon Ball. Also, make sure to stick around so you can be updated whenever we have news regarding the crossover & other gaming news.

Read also: Fortnite to bring a famous Arcane character to the battlezone