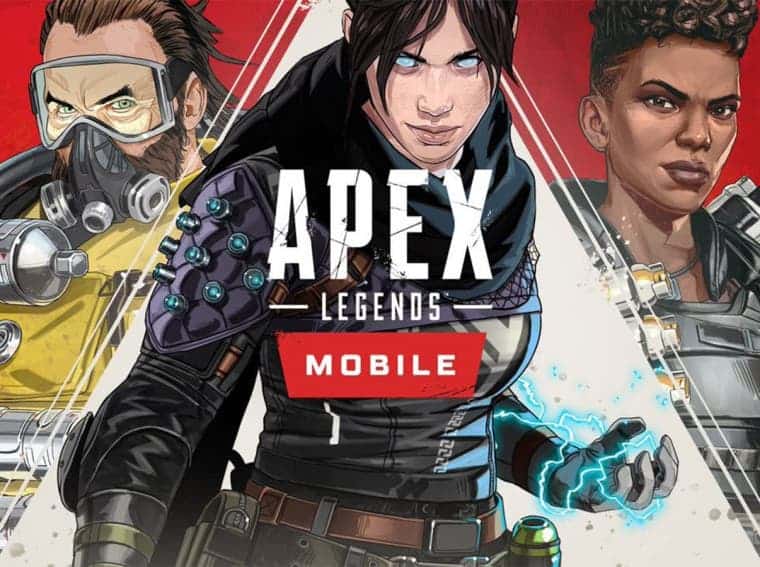 Apex Legends Mobile: This change might destroy the game

Apex Legends Mobile offers a different battle royale experience on mobile. We have seen many games in the same genre but failed to get attention for a long period of time. However, thanks to the already popular original Apex Legends version, its mobile port was instantly a success. In the beginning, the mobile version was kept much similar to the original. However, with new updates, the developers released mobile-specific content. That being said, the mobile port is not getting a huge change in the game’s meta. This new update will have a huge impact especially on competitive players.

Legend Perks will be added to the rank mode 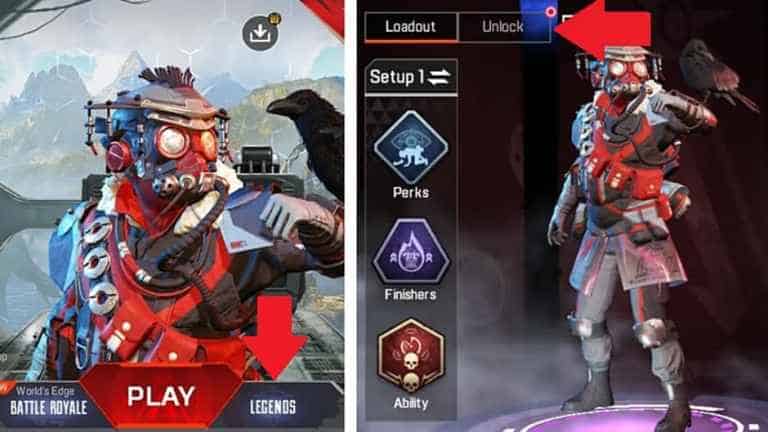 So whats the new change? Well, the developer behind Apex Legends Mobile has announced to add legend perks to ranked mode. it was previously only limited to unranked mode. Apex Legends Mobile features a variety of characters that has their own abilities. With “Legend Perks”, players could get the full potential of these abilities. Perks are unlocked by completing legend mastery. Players can improve the legend’s Passive, Tactical or Ultimate abilities.

For unranked mode, perks were absolutely fine encouraging spicer gameplay. However, for the ranked mode, it might be overkill; some perks are overpowered. For example, Wraith’s Into the Void perk can even be used after she has been knocked off. Moreover, she is untouchable for a short duration so she can find cover. Also, Fade’s Renewed Purpose allows her to flashback in time even when she is knocked stage.

There are even more deadly perks. In unranked mode, one can experiment with these and have fun. However, for ranked, it will be a deal-breaker. Well, time will tell how players react to this change. Let us know your opinions on this update in the comments below.