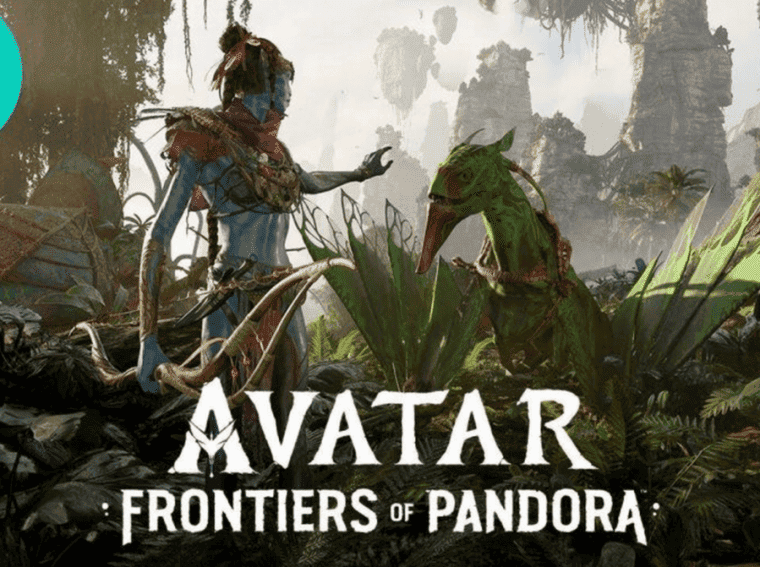 Were you looking forward to venturing into the Avatar: Frontiers of Pandora universe? Then you will have to wait a little longer. In a new fiscal report released this Thursday (21), Ubisoft reported the game’s postponement to the next fiscal year — which starts in April 2023 and ends in March 2024.

The title’s debut was originally planned to take place close to the release of Avatar: The Way of Water, James Cameron’s sequel that is scheduled to hit theaters on December 16th. In the statement, Ubi said the following:

“While this additional development time is a reflection of the current ongoing restrictions on productions across the industry, we are working hard to design the most efficient working conditions to ensure flexibility and strong productivity for our teams, providing the best experiences for our community.” 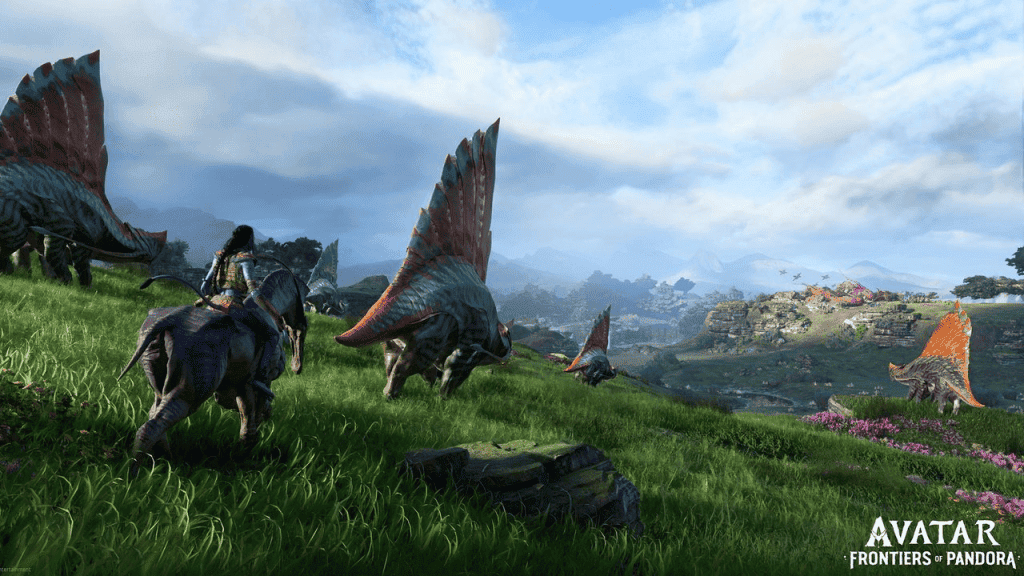 Avatar: Frontiers of Pandora Marketing Rights May belong to Sony

Back at the end of May, a Sony corporate strategy meeting suggests that the marketing rights for Avatar: Frontiers of Pandora are in the Japanese giant’s hands. However, none of this has been confirmed so far. We won’t get a confirmation anytime soon. After all, with the new launch window set for 2023 or 2024, there are still several months to come ahead of the possible launch.