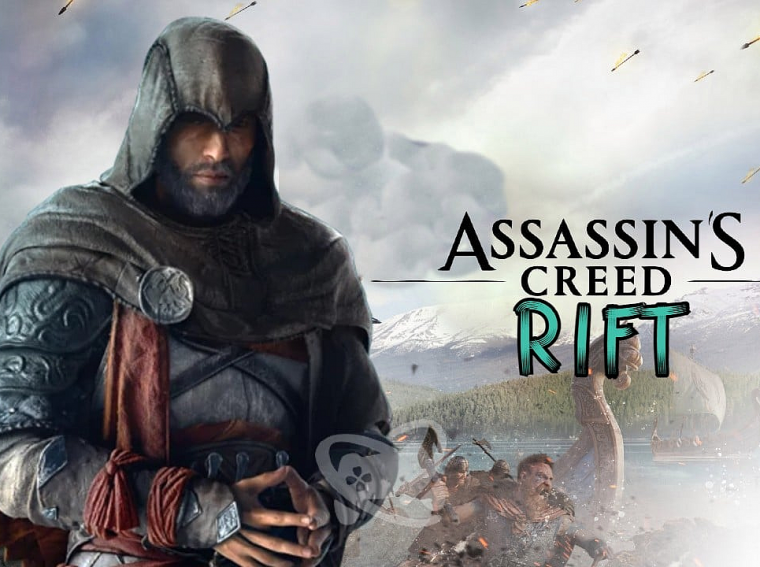 Assassin’s Creed Rift has been postponed

According to Bloomberg’s Jason Schreier, Ubisoft would have delayed the new Assassin’s Creed Rift, previously planned for the current fiscal year. Expected to launch in February 2023, the game should only arrive after April 2023.

The game is supposedly called Assassin’s Creed Rift, but production has not been showing the evolution and the planned time to deliver it will apparently be longer. The portal obtained this information from a company employee.

Suspicion would have been formed after the announcement of the postponement of Avatar: Frontiers of Pandora. The same document also cites a small unannounced project, which is now no longer part of the current fiscal year. 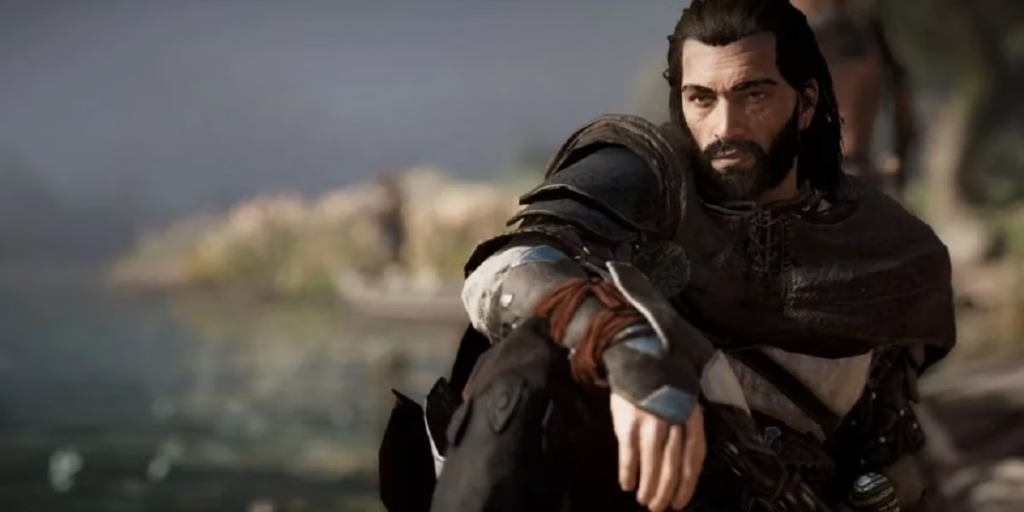 Rift has been planned as the expansion of AC: Valhalla. However, the new game may arrive as a standalone set in Baghdad. The game would be a kind of “slapstick”, thus, the interval between Valhalla and the next game would be shortened. As Ubisoft hasn’t officially brought any of this up, it’s safer to treat this information as rumors.

At least one showcase dedicated to the franchise will be presented in September. Perhaps we’ll see more about this rumored Assassin’s Creed Rift during the event. Worth noting that at the event, the company will disclose details about Assassin’s Creed Infinity, the rumored new live service game.

Apparently, the Assassin’s Creed Rift will not be an open-world RPG. Instead, the game will bring some elements from the pre-Origins era with a small region and focus on stealth.