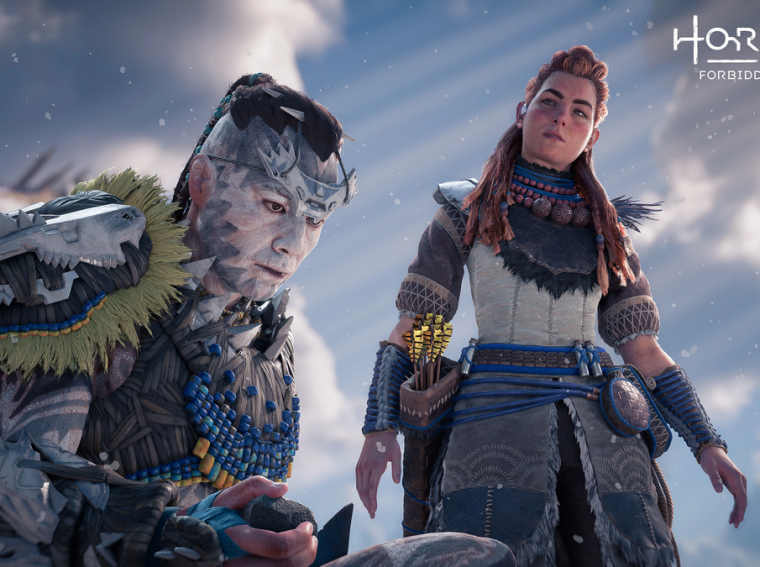 A Horizon Forbidden West DLC may be in the works. According to GamesRadar+, Peggy Vrijens, the actress responsible for capturing Aloy’s combat movements, along with Louis Van Beek, the voice of several voices in the game, are back at work.

The suspicion gained repercussion on Reddit after fans came to the following conclusion: Vrijens has only one work on IMDb involving games, which is in the Guerrilla Games title. “Ready to act in the mocap”, she says in the video shared on her social networks.

Make no mistake: Ashly Burch and Hannah Hoekstra also play Aloy but in different ways. Hoekstra lends her face to the heroine and Burch acts in much of the cutscenes. Vrijens is the one who does the “heavy work” with the most brusque fights and movements. 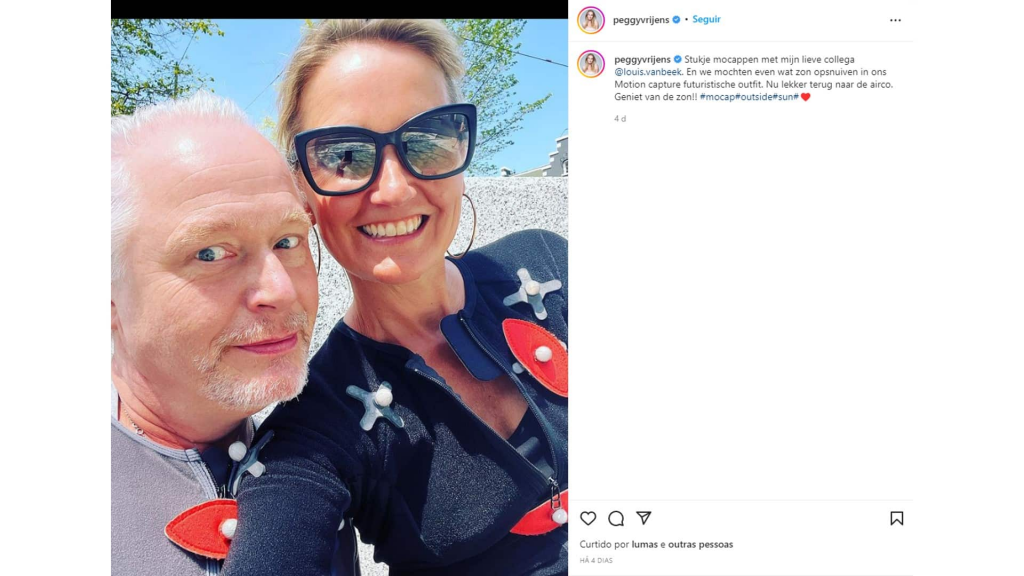 An alleged Horizon Forbidden West DLC was also mentioned in February. A UK rating body has reportedly suggested an expansion to Aloy’s adventure in the Forbidden West. Until Guerrilla Games announces such content, it is safest to lower expectations.

The open-world RPG was one of the highlights of the Develop: Star Awards. In addition to the Best Game award, Aloy’s adventure won the Best Visual Art award.