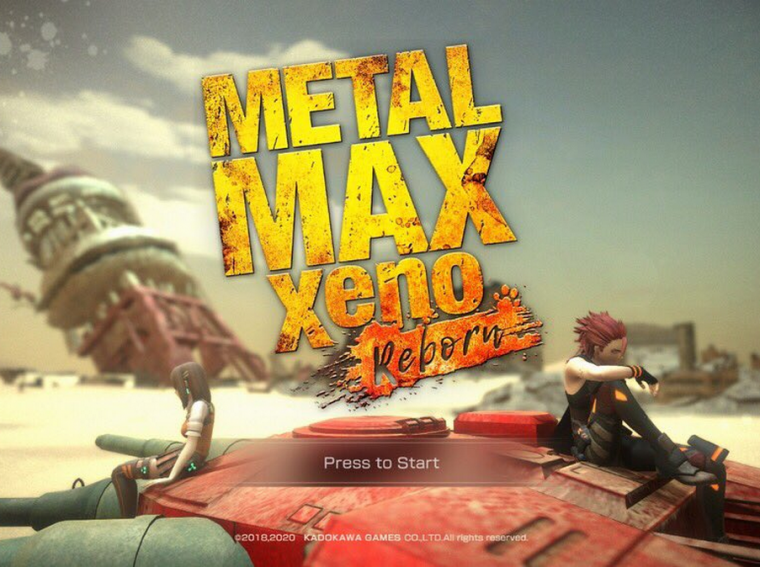 Cygames has announced the purchase of the rights to the Metal Max franchise from Kadokawa Games. The series will have new projects in the future and they will be under the responsibility of the new publisher.

Creator Hiroshi Miyaoka will continue as director of the games, including working on a reboot of the series. He said production is still in the idea stage, but he hopes “that the franchise will be reborn in a way that reaches out to franchise’s fans and everyone who loves RPGs.” 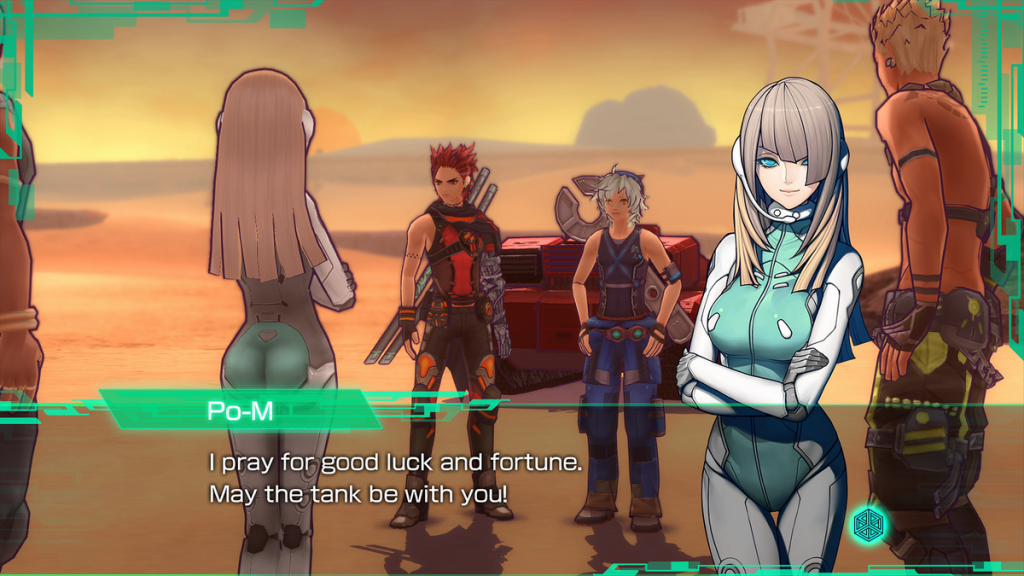 Cygames producer Kenichiro Takaki recalled how the saga was part of the childhood of many devs, like his. Now, it’s up to the company to continue the series’ heavy legacy with memorable new projects.

“I feel this is the biggest challenge: passing a beloved title to the next generation. That’s Cygames’ mission to create the best kind of content and that project starts now. Please wait for it.”

Metal Max is set in a post-apocalyptic open world with turn-based gameplay. Japanese critics have always praised the vehicle system and the level of freedom that players count on in adventures. The games have a rating of 30 out of 40 in Famitsu magazine, considered very high. Recently, Metal Max Xeno: Reborn arrived on PS4 with new playable characters and revitalized graphics.