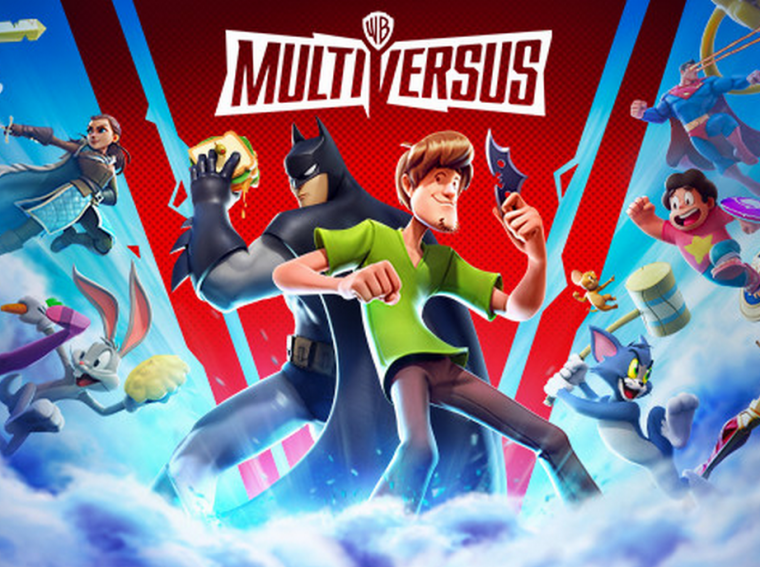 With the start of the MultiVersus open beta on all platforms, Warner Bros. Games has released a patch with news and tweaks. Among the additions, the biggest highlight is the arrival of LeBron James to the character catalog. Additionally, after listening to player feedback, the publisher decided to nerf Taz’s tornado.

Other implementations mention one-off changes to character movesets. Batman’s Batarang has been reworked to reload faster and return in longer, while Bugs’ hitbox has been reduced by two frames. Steven Universe and the Iron Giant have undergone changes in combos and should not have infinite or broken sequence failures. 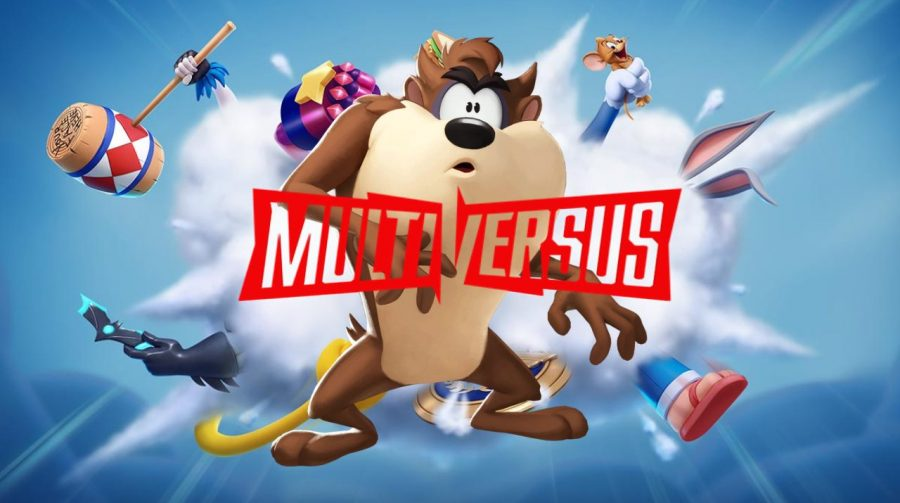 Velma has had her weight reduced by 10% from the initial value and is more balanced with the introduction of the patch. However, of all the fighters, Taz was the biggest target of the update. Its airstrike bug has been eliminated and the tornado has suffered a huge reduction in effectiveness, both in duration and damage dealt.

According to Warner, the first rotation of characters will take place between July 26 and August 8. New features include the availability of Finn (Adventure Time), Garnet (Steven Universe), Superman, and Reindog. NBA legend LeBron James is now playable and listed in the hero catalog at no additional cost.

The MultiVersus beta is available for PS4, PS5, Xbox One, Xbox Series, and PC.