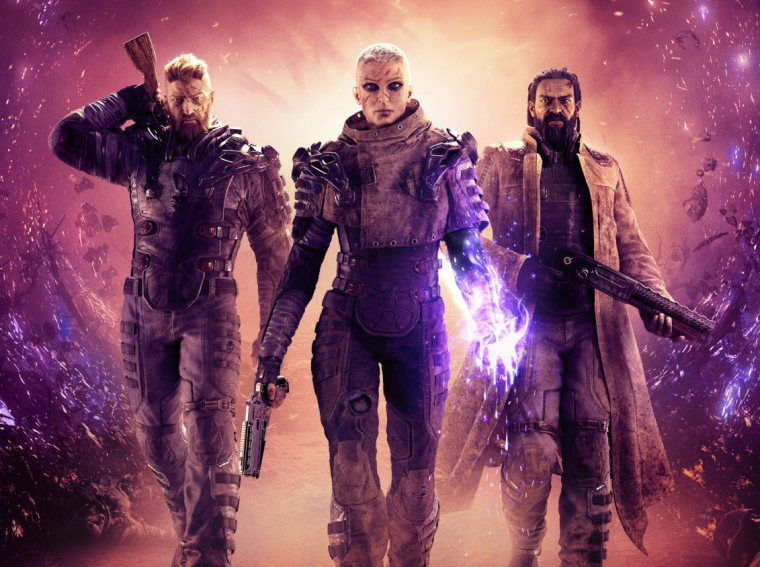 Developer People Can Fly has released a new Outriders update that brings many improvements, balances, fixes, and tweaks to the title. All the details of the 1.23 update – get ready because there are many – are available at this link.

Among the main patch notes, there are improvements to the game’s quality of life. The speed dial functionality will highlight Legendary, Apocalyptic Epics, and Apocalyptic Legendary items. In addition, the camera has been adjusted for the characters’ running moment. The update is also full of fixes in various areas of the game, such as enemies, skills, equipment, mods, and general settings.

The Outriders expansion, Worldslayer, became available on June 30th. The recent update also brought improvements to the expansion, such as fixing a bug that prevented progress in DLC from transferring.

In additional content, players follow the invasion of a new superior being who wants to dominate everyone. The heroes then take it upon themselves to save humanity with never-before-seen equipment and special weapons developed for the story. 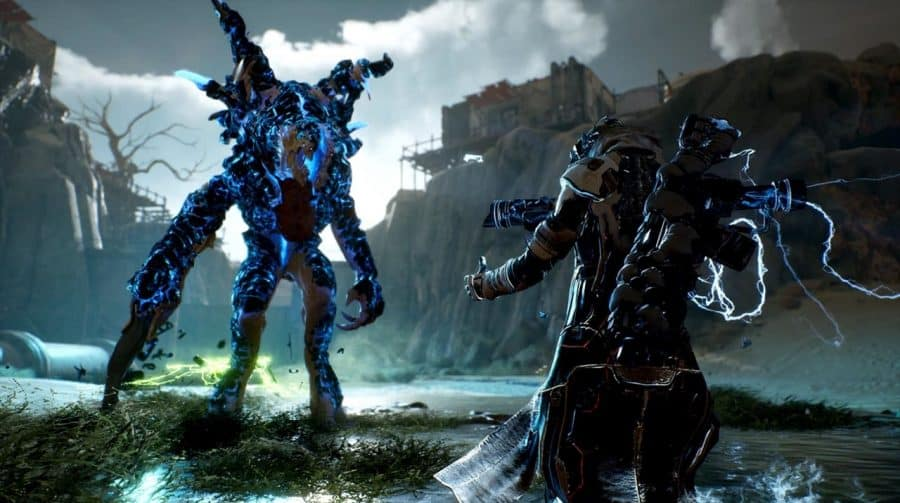 Outriders were introduced as Square-Enix’s live service solution to take on the likes of Destiny, The game had a good repercussion, but it’s not trending anymore when compared to other phenomenons in the live-service segment. Still, there is a good amount of loyal players and it’s good to see the company pushing support for them.