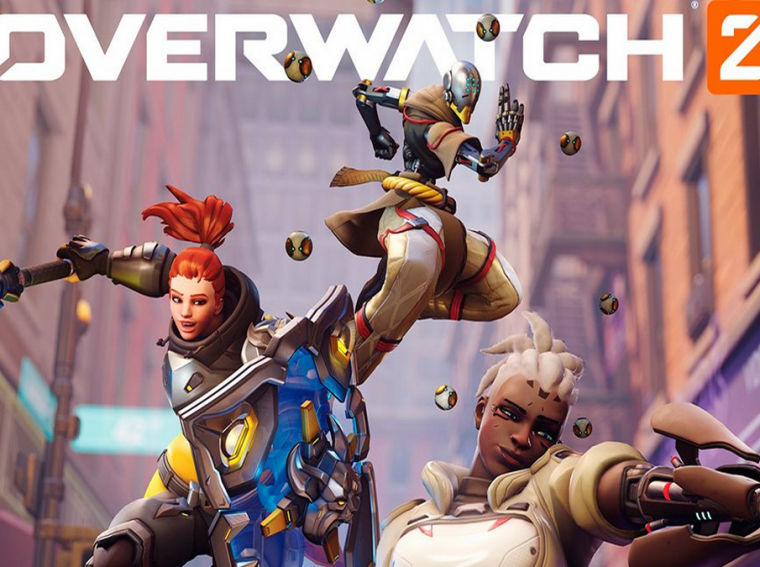 Overwatch 2: Blizzard is changing Mercy and Moira after feedback

New changes will apply to Overwatch 2 following feedback from Moira and Mercy during the beta period. On the game’s official website, Blizzard highlighted what the changes will be and justified all decisions.

The Necrotic Orb skill will be removed as “the gameplay loop has become passive for many”. According to the company, players held the power for the perfect moment and this reduced the amount of “cool stuff happening during the match”. 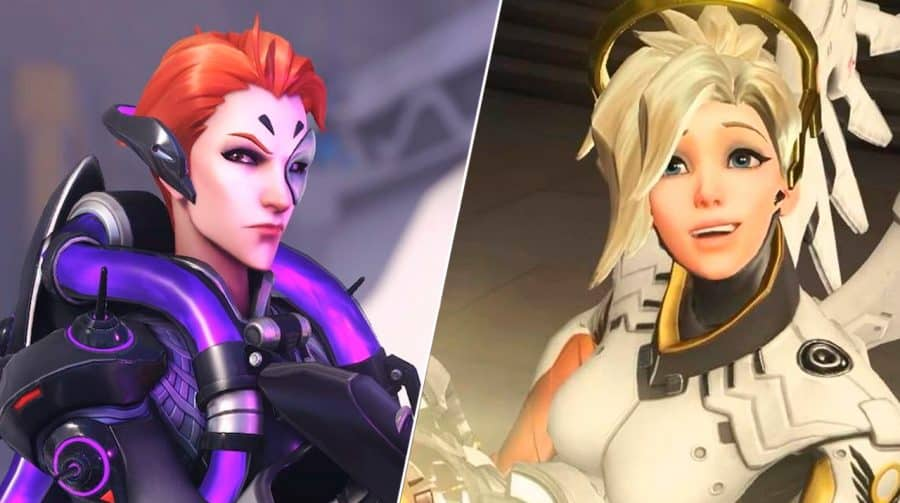 The Guardian Angel’s first iteration didn’t happen in the desired way, so Blizzard will test other ways to ensure correct control of the character’s super jump that will be part of the Overwatch 2 skill kit.

Previously, the company had already highlighted other changes for the game’s characters, such as Symmetra, which will have the size of the secondary projectile increased and more improvements. Zenyatta and Sojourn were also mentioned and may be nerfed before the game’s release.

Overwatch 2 will arrive for free on October 4 on PS4, PS5, Xbox One, Xbox Series, Nintendo Switch, and PC. The game took a long time to arrive after its announcement, however, it’s good to see that the final product is finally close to being deployed. To recall, the original Overwatch revamped the segment, and therefore, the new sequel is expected with high anticipation.