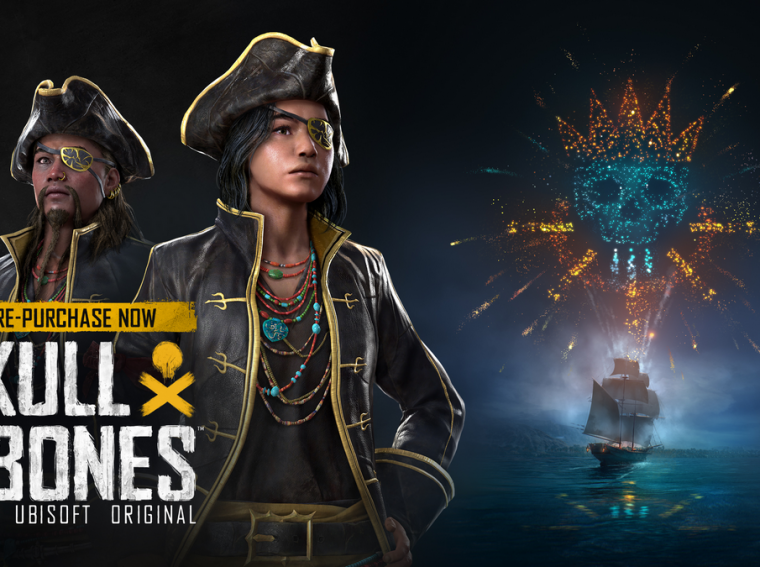 Skull and Bones is not a story-driven game

Announced at E3 2017, Skull and Bones had a difficult production and collected several delays. In addition to that, the game suffered a complete reboot in 2020. The pirate game will arrive on November 8 on PS5, Xbox Series, and PC. However, it seems that neither the developers of Ubisoft are putting a lot of faith in the project — one even claimed that the game lacks depth.

According to Kotaku’s sources, the title has little to offer other than what was shown during the presentation in early July. The report mentions that “despite the presence of some simulation mechanics related to survival and resource gathering”, the experience lacks depth throughout.

“According to one developer, there’s little in Skull and Bones beyond what was already shown when it resurfaced in a live stream earlier this month. Despite the presence of some simulation mechanics related to survival and resource gathering, they said that each individual part of the game lacks depth.”

It’s been a seemingly troubled time for Ubi. In April, the battle royale Hyper Scape was canceled and there are also rumors about the closure of the Roller Champions servers.

Avatar: Frontiers of Pandora, originally slated to release in the current fiscal year alongside Skull and Bones and Mario + Rabbids Sparks of Hope, has also been pushed back to the next fiscal period — which starts in April 2023 and ends in March 2024.

It is worth remembering that none of this has been officially confirmed. Therefore, treat the text with caution.