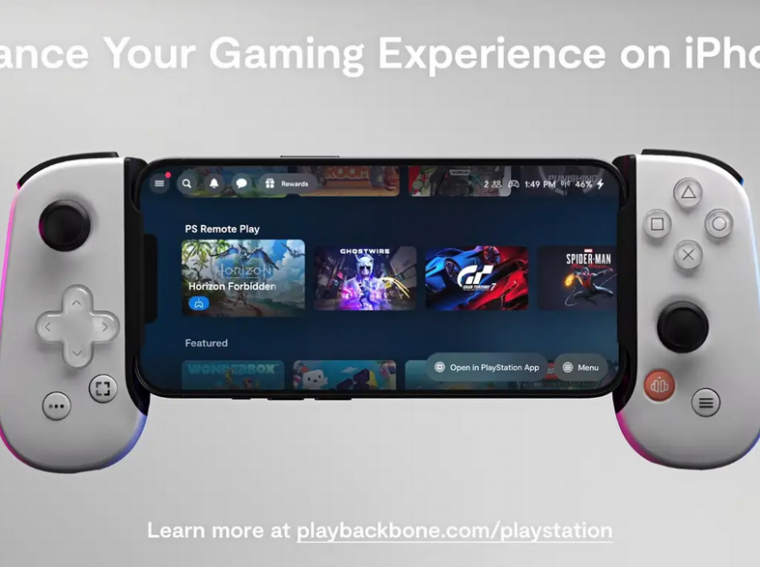 The focus of the gaming world is mobile! Who thinks otherwise? Is not seeing the movement and the huge mountains of $$ that traditional game companies spend to invest in the platform. The most recent example of this comes from Sony. The brand that currently focuses a lot on its PlayStation 5 and exclusives, has just announced a controller for you to play PS5 on mobile. More specifically, an iPhone. The controller carries Backbone One moniker.

Backbone One – PlayStation Edition is a controller with commands suitable for Sony’s platform and that connects to iPhones through the Lightning port. The control was developed in partnership with the company Backbone.

“Backbone One is the essential PlayStation game on iPhone. If you have broadband internet access and a PS5 or PS4 console, connect an iPhone to Backbone One and instantly start playing your PS5 and PS4 games with the power of the PS Remote Play app – whether it’s on the go or even on another location. place at home*. See the PlayStation Remote Play website for more.”

With Dual Sense format, the new controller aims to facilitate portable gaming for those who have a PlayStation 5 and want to play via “local streaming” or “on the street” even with the Remote Play service. To those unaware, the service works differently from Xbox’s xCloud. After all, you’re playing your local PS4 or PS5 via the web. 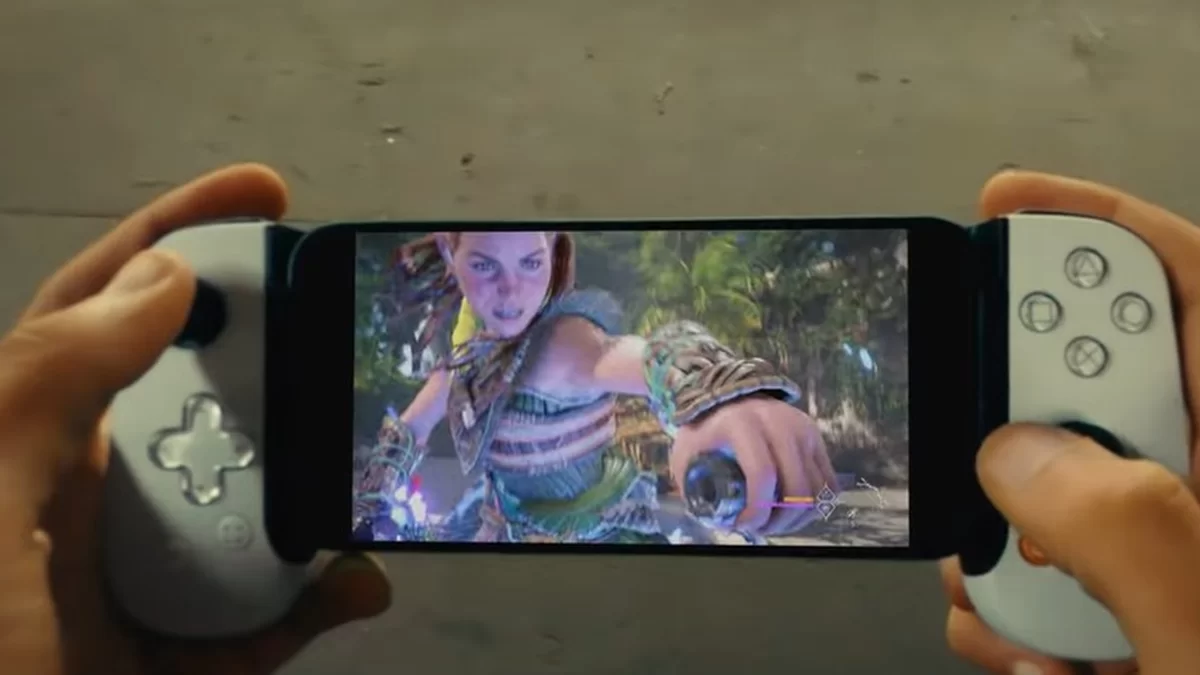 The controller works very similarly to GameSir controllers, such as the X2 and X3. By the way, the controller is developed by the company Backbone which, as if that wasn’t enough, already had a version for Xbox for years.

According to Backbone CEO Maneet Khaira: “It feels right at home with other products in the PS5 lineup, like the Pulse 3D headset, which you can connect directly to Backbone One – PlayStation Edition.”