Sony is interested on Square-Enix according to Eidos Montreal founder

Stephane D’Astous, the founder of Eidos Montreal, one of the former studios of Square Enix, returned to touch on a rumor referring to the acquisition of the publisher by Sony. According to him, the speculations involving the two giants would be the reason for the sale of the western studios to the Embracer Group.

The price (US$ 300 million) ended up attracting the attention of several professionals in the market at the time – mainly because it included Tomb Raider games. Months after the negotiations, he was asked about the amount involved to complete the purchase, and ended up bringing the rumor to the surface again:

“Between the lines, Square Enix wasn’t as dedicated as expected at first. And there are rumors, of course, that with all these recent acquisitions, Sony would be interested in having Square Enix as a house studio. I heard rumors that they wanted the Tokyo division but not the rest. So, I think, that director Matsuda did a bazaar sale.” 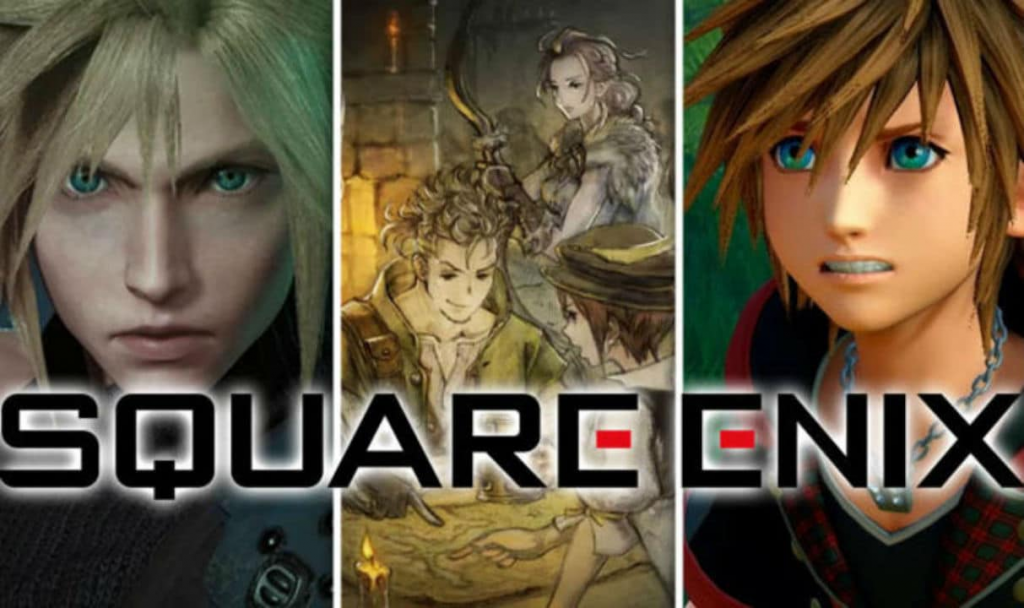 Just like when speculation began to circulate, it’s good not to get your hopes up. The owner of Final Fantasy did not express this in an official way and neither did PlayStation reveal its interest in the acquisition, in short, they are mere rumors. However, we have to say that given the recent history of PlayStation-Square-Enix exclusive partnerships, we would not be surprised to see this acquisition.