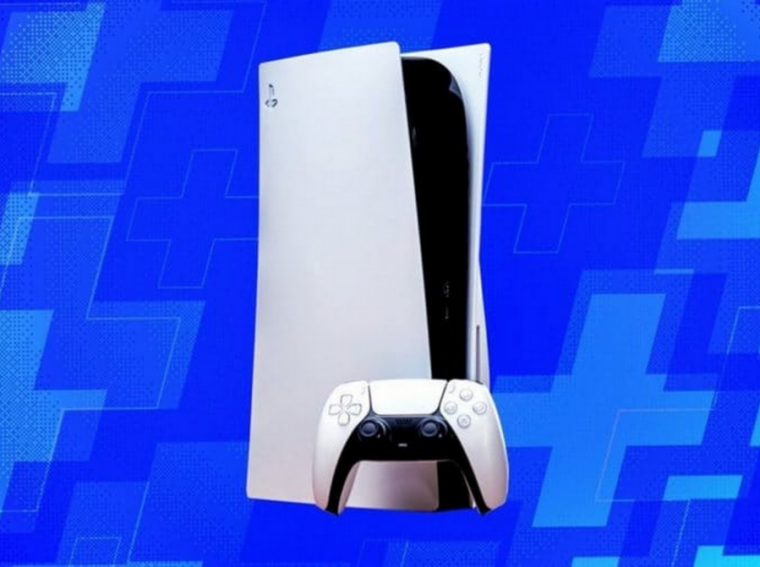 Sony wants to expand the PS5 stocks until the holidays

Sony disclosed in its latest financial report that the PS5 has now sold 21.7 million units. The company revealed that it has plans to beef up the console’s supply chains in time for the holiday season. The report, released last Friday (29), states that the Japanese giant intends to “take steps to increase user engagement in the second half of the fiscal year”. Furthermore, it also wants to increase the audience of the new PS Plus.

Taking this situation into account, we intend to take steps to increase user engagement in the second half of the fiscal year, during which major titles, including first-party software, are scheduled to be released, particularly by increasing the offering of hardware [PS5] and promoting the new PlayStation Plus service. 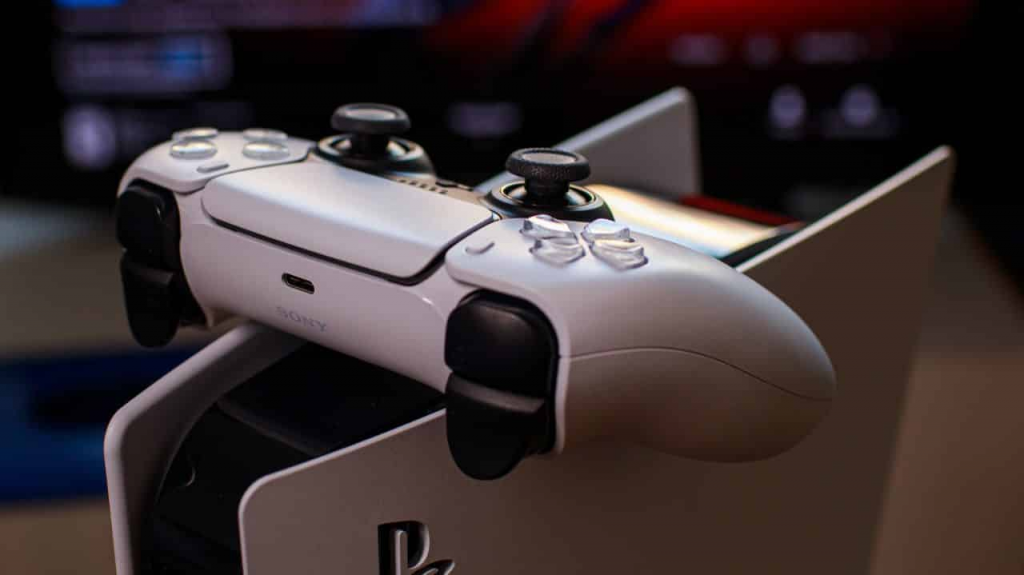 Sony added that it is aiming to ship 18 million units of the PS5 during the current fiscal year (which ends in March 2023) and noted that problems in the distribution of power semiconductor chips eased after Shanghai, China, returned to normal. normalcy after the pandemic.

Nearly 80% of PS4 and PS5 games are purchased digitally

Although many still prefer physical media to the games on the shelf, it is the digital version that has been gaining more and more space in the market. The Japanese giant’s report also claims that nearly 80% of PS4 and PS5 titles are purchased digitally.