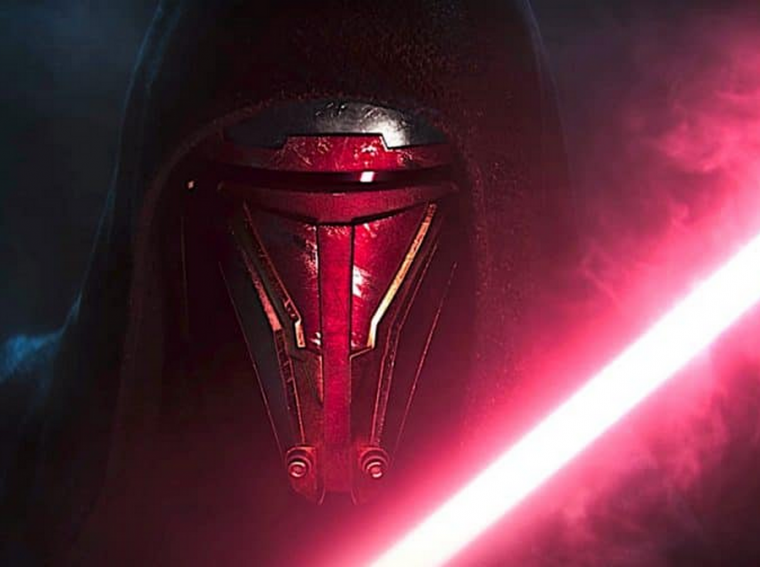 Star Wars Knights of Old Republic has been delayed indefinetely

According to a Bloomberg report published Tuesday afternoon, production on Star Wars Knights of the Old Republic Remake may have been put on hold after reports of troubled development at Aspyr Media.

The report, by Jason Schreier (a credible source), cites people familiar with the project — which is in “serious trouble.” The journalist also claims that the studio “abruptly” fired art director Jason Minor and design director Brad Prince this month. Minor even suggested on social media that the dismissal “was unexpected”. 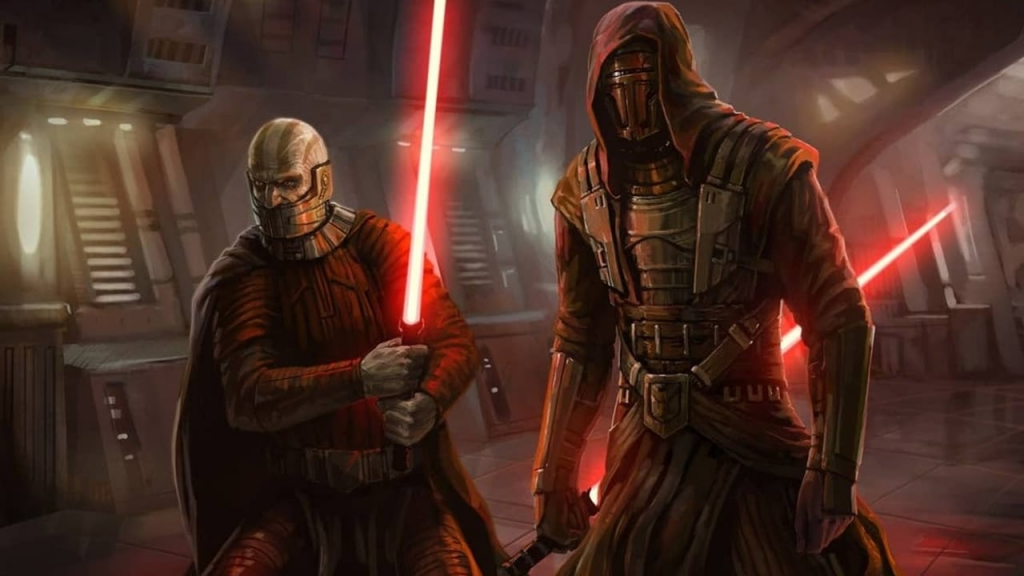 Reportedly, the heads of Aspyr Media have allegedly paused all production on the project as they look for “new contracts and development opportunities.”

Star Wars Knights of the Old Republic Remake was announced for PS5 and PC during the PlayStation Showcase in September 2021. The premiere window was not yet set. It is worth remembering that the postponement of the game has not yet been made official by Aspyr Media. So even if Schreier is a very credible source, treat the text with some caution.

According to information from Youtuber “MrMattyPlays”, Aspyr Media may be taking inspiration from the gameplay of God of War and Nioh for the remake of Star Wars Knights of the Old Republic. A significant change, considering the original, had turn-based combat.