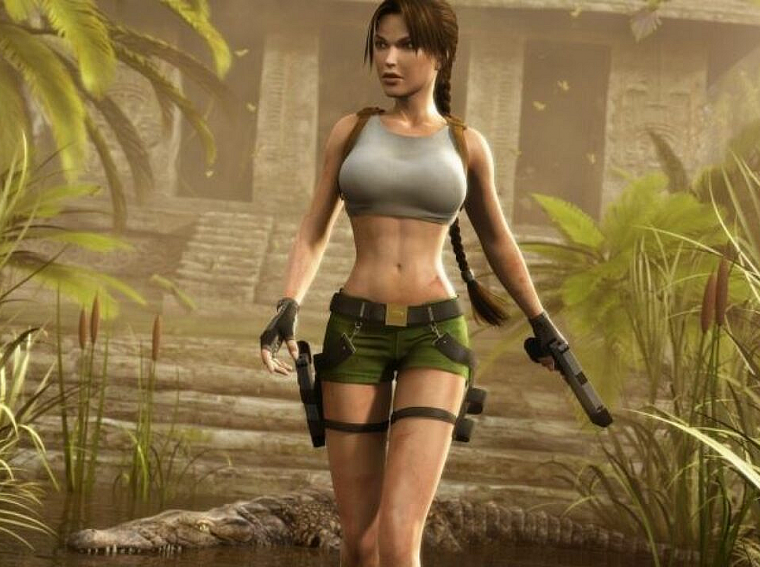 Crystal Dynamics is working on a new Tomb Raider game, but there is little official information about the project. However, podcaster Colin Moriarty has dropped some details about the adventure game that allegedly came from a reliable source.

According to him, the next title in the franchise is codenamed “Project Jawbreaker” and will see Lara Croft “fighting loneliness to learn to work with other marauders”. In addition, the “family problems” presented in previous games have been left behind. Apparently, the script has the participation of several other looters.

There is still no actress cast in the mocap, but the development team “has been looking for a voice actress in her thirties who is British.” 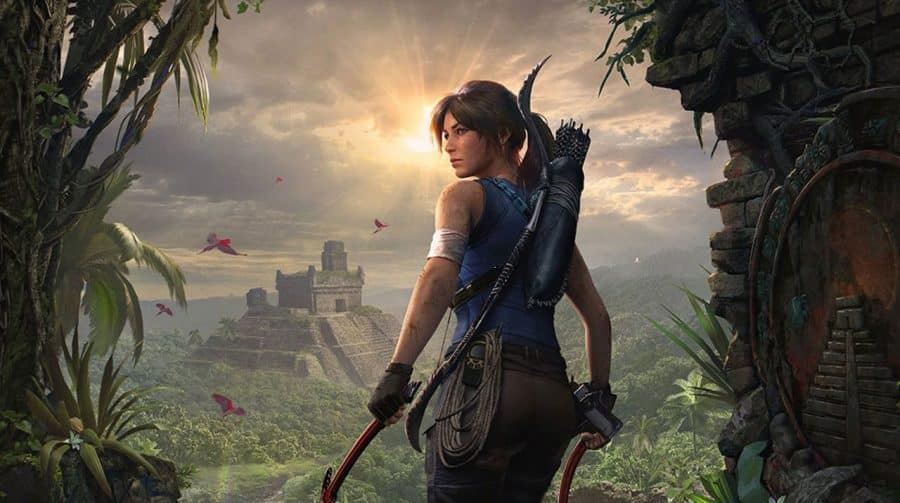 For the plot, the adventurer will need to “protect mystical artifacts in order to prevent the world from a mysterious cataclysm”. In the game, Lara will already be at the height of her career as an adventurer.

Of course, all information is just speculation because Crystal Dynamics has not said anything about the title. The game does not yet have a release date.

What we know so far is that the new Tomb Raider game will be developed based on Unreal Engine 5 and a job vacancy at Crystal Dynamics suggests that the title will have “a cinematic style”.