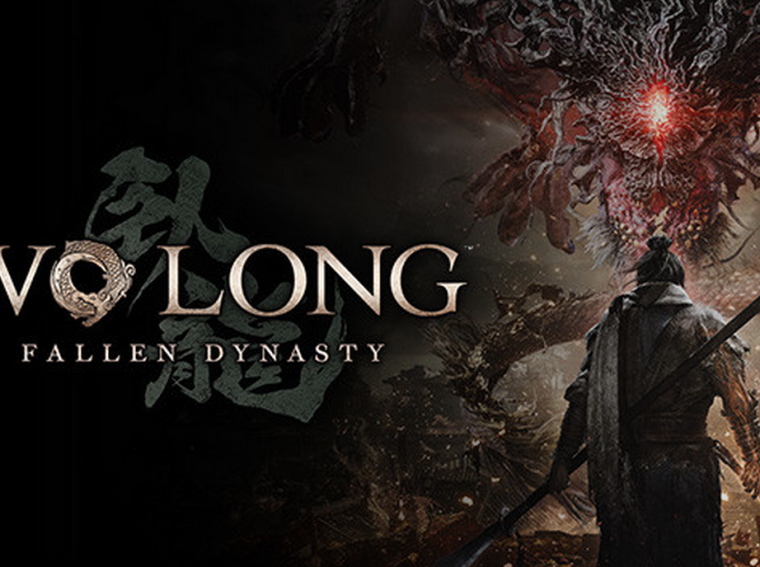 Wo Long: Fallen Dynasty will have “a demo soon”

Wo Long: Fallen Dynasty, the next game from the creators of NiOh, will have a playable demo “coming soon”. The action-RPG title will be released in 2023; apparently, the development team is on schedule.

The game’s official Twitter revealed features such as character creation, a new moral system, creatures, and a Chinese mythology universe. The last point is highlighted in the list: “playability test in the near future”.

For now, there are no details on the release and the title does not have a specific date scheduled for release. Possibly, more information will arrive by the end of 2022.

Wo Long: Fallen Dynasty won’t be difficult for anything

Team Ninja, creators of NiOh, pointed out that Wo Long: Fallen Dynasty’s difficulty will have a purpose within the constructed universe. Contextual elements will be important, highlighting the dark side of the Three Kingdoms war and its grim atmosphere. Know more!

The game is confirmed for PlayStation 5 and PlayStation 4, with the participation of Masaaki Yamagiwa, producer of Bloodborne, and Fumihiko Yasuda, director of NiOh.

One of the latest games with Team Ninja involvement, Stranger of Paradise: Final Fantasy Origins had a mixed reception. The gameplay, made by Team Ninja, isn’t the bad point of the game. The execution is as well as the graphics. However, the studio is not concerned about this and is already working on a new project that has a big potential.