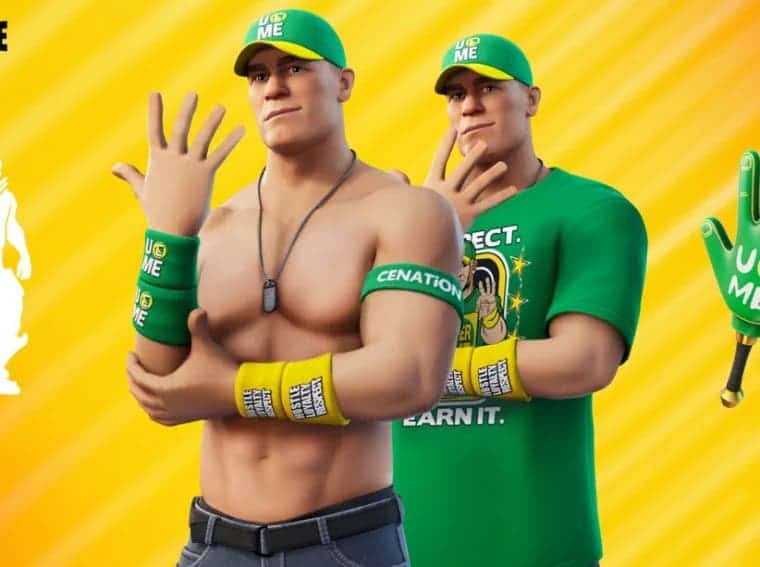 John Cena reacts to his ‘skin’ in Fortnite

Fortnite is famous for its variety of collaborations happening every now and then. The developers are never in rest mode; they are actively finding new crossover opportunities to present fresh new content for the players. Just recently, John Cena was introduced in Fortnite. There are skins and emotes inspired by the famous WWE 16 times World Champion. Now, John Cena has reacted to this news and has shared his thoughts on Fortnite’s collaboration with him.

Fortnite’s collaboration with John Cena started on July 28th. The crossover brought two cosmetics of the famous WWE player. They are named Entrance Gear and Ring Gear. The gears are inspired by John Cena’s iconic look from WWE. Even though the cosmetics don’t offer any competitive advantage, but John Cena’s cosmetics will surely give you a strong mindset. 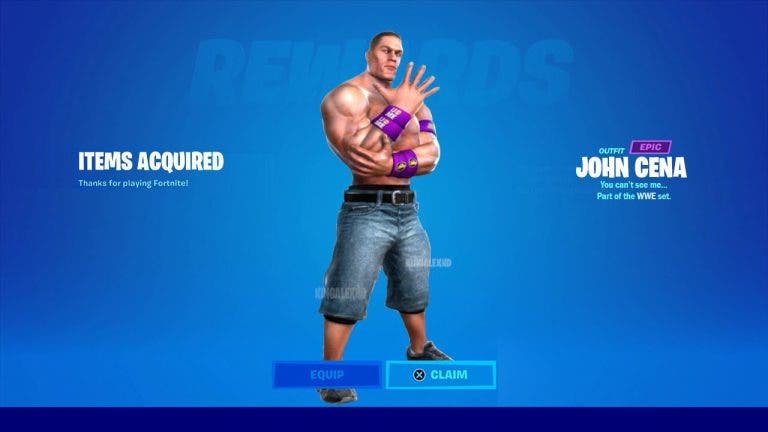 Moreover, there are multiple accessories including Black Bling and Five DIGIT Slapper pickaxe. Not to forget, the iconic signature move “You Can’t C Me” getting a Fortnite emote. In this emote, the character gives a hand sign to the opponent highlighting his fast speed that the opponent can’t catch up.

John Cena says he is overwhelmed

Overwhelmed with the response from the @FortniteGame community and so grateful to now have “skin” in the game. Already looking for more ways to be involved! Thank you! 🥃

The famous WWE 16 times World Champion shared his opinion on the collaboration with Fortnite. In his Tweet, he stated that he is overwhelmed and grateful to have his own skin in Fortnite. His Tweet got a lot of positive responses from fans suggesting that they liked his appearance on Fortnite. With that said, Fortnite’s choice has been great. They recently collaborated with Naruto, and now there are rumors for a Dragon Ball crossover as well. Other battle royale games will also have to catch up in order to stay relevant. That being said, make sure to stick around for more gaming updates.

Read also: Sony wants to expand the PS5 stocks until the holidays