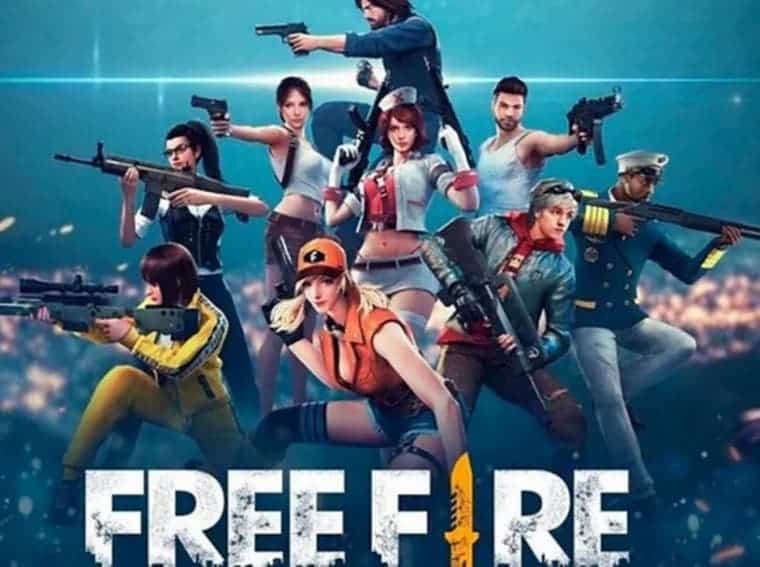 Constantly updating the game is crucial for battle royale games. Players can get bored after repetitive gameplay, and hence developers tend to focus a lot on bringing fresh content. We have some great development from the likes of Free Fire, PUBG Mobile, and Fortnite. The competition is so high, pushing each developer to do their best job. With that said, Free Fire is bringing a new map to the game. This will bring fresh experience for players. Moreover, the fifth anniversary of Free Fire is also around the corner suggesting new rewards and activities. Let’s check out everything we know about the new Nova Terra map.

Get ready for spicer gameplay with the new Nova Terra map

The Nova Terra map is coming to Free Fire with the OB35 update. This update is scheduled to be released on August 20th. There will be new locations meaning more exploration opportunities for players. The new map will also force players to change their gameplay style and switch to a more dynamic one. There are multiple locations each offering a spicy experience. 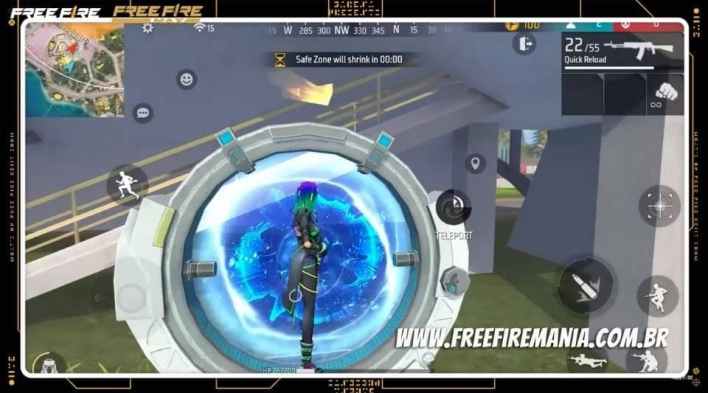 For example, you will find the Anti-gravity Zone where players will be jumping high in the sky thanks to no gravity. Moreover, there are Magic portals allowing players to teleport to another location. It will be helpful in flanking enemies, but also forcing you to be attentive as the enemy can always jump scare you.

Apart from the new Nova Terra map, Free Fire is also bringing time-limited events. One of the modes is named Android Cizania featuring several levels in order to win the game. Moreover, there are many rewards and quests planned up to celebrate the game’s fifth anniversary. With that said, make sure to stick around to be updated with the latest mobile and console gaming news.

Read also: John Cena reacts to his ‘skin’ in Fortnite