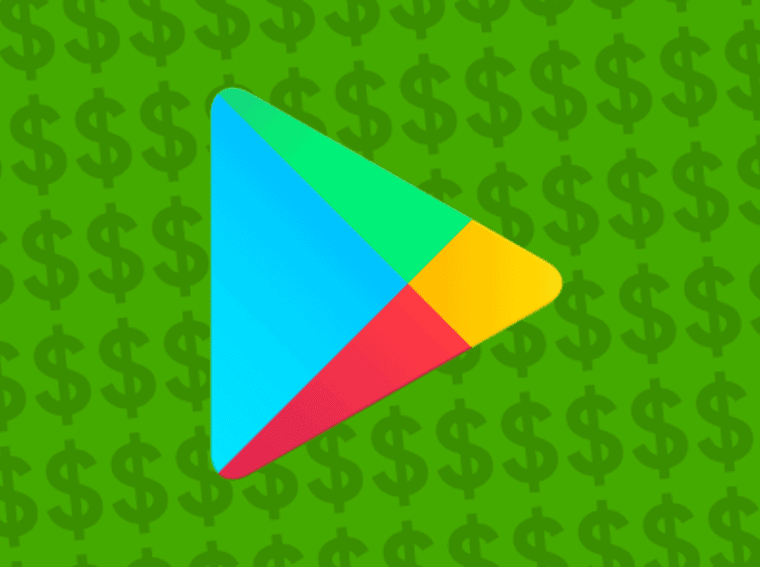 Advertisements are one of the biggest enemies of gamers. You are enjoying your game peacefully, and suddenly an ad pops up running all the experience. With time, advertisements have also developed. Earlier in the smartphone gaming era, we used to see static ads that were easy to exit. However, with time, advertisers have become more clever. The advertisements got hard to exit, and our accidental touches now cause the ads to trigger. This has caused a lot of frustration among gamers. And hence Google has announced new in-game ad policies for advertisers to improve the experience for the players.

Ad experience is finally getting better 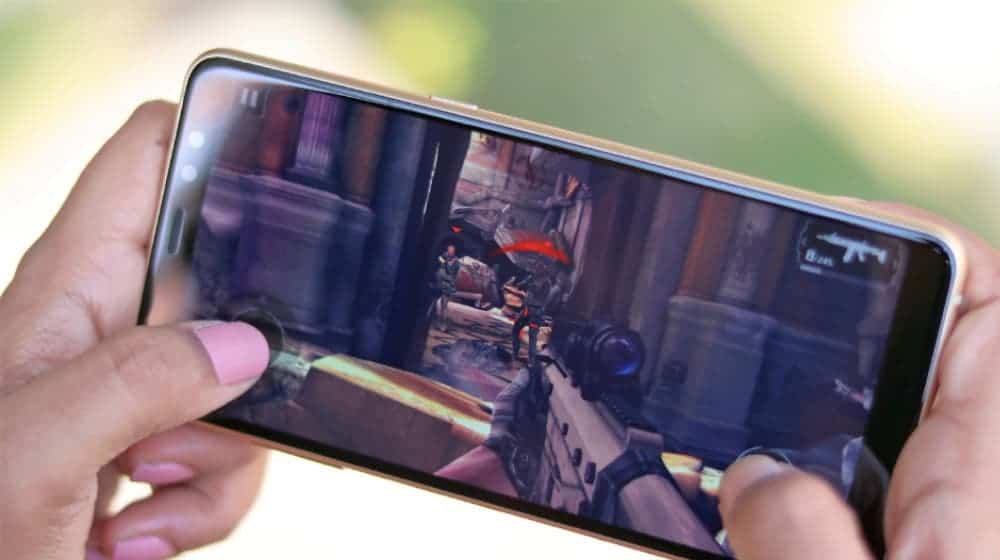 Some game developers launch only a premium version of their app, which is a one-time payment and has no ads. However, many opt for a different strategy where they monetize their game through advertisements. Now, I am not against any of these strategies; we understand it is important for developers to earn money through their games. However, the new annoying ads must be stopped. To tackle this, new policies are here from Google. App developers will have to follow these new policies to be able to publish on Google Playstore.

With these new rules, the experience will surely get better. However, with such a vast library of games, how well Google will be able to implement the new rules is the real question. That being said, these new Google in-game ad policies will be effective from September 30, 2022.