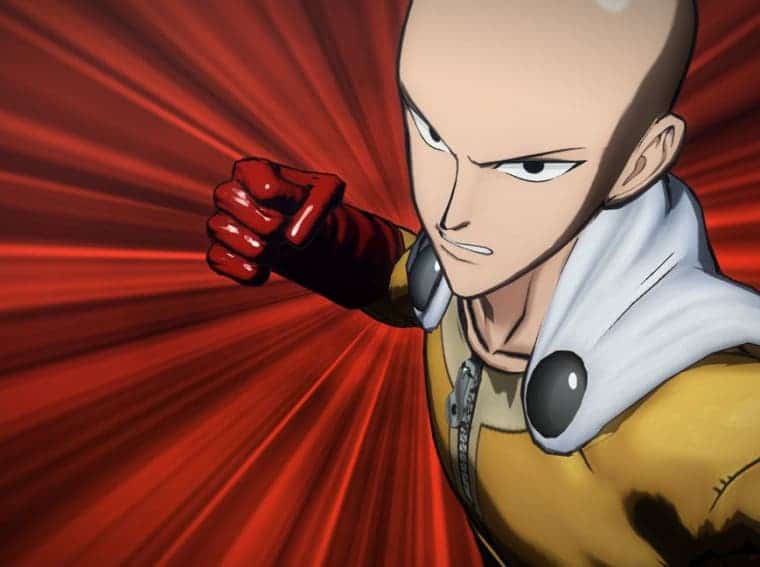 One Punch Man – The Strongest is a  turn-based strategy mobile RPG. The game has now entered the pre-registration stage. However, the pre-registration is limited to only specific regions. We will discuss more of the eligible regions below. This new roleplaying game is an official adaption of the popular anime One Punch Man. We have seen the success of many game adaptions of popular anime such as Dragon Ball. And hence, now it’s time for One Punch Man to try their luck with a mobile game.

One Punch Man – The Strongest  features the anime’s storyline

The role-playing game follows the same story as the anime. It features the game’s protagonist Saitama who became a hero just for fun. With his dedication of three years of extensive training, he has achieved the ultimate strength. He stands out from other heroes, as he can defeat anyone with just one punch. The plot is quite interesting even though the hero is super strong from the start. Talking about the game, not only anime fans but also other people will like it. 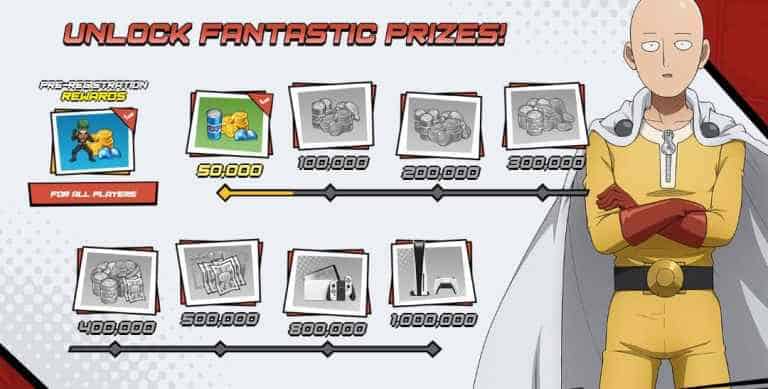 It is not required to watch One Punch Man in order to understand the game, as it recreates the anime’s storyline. Moreover, the game has a strong connection to anime. It features the original Japanese voiceover cast, which included Makoto Furukawa, Kaito Ishikawa, Yuki Kaji, Aoi Yuki, and others.

The game sees you playing alongside Saitama and other popular characters from One Punch Man. Players will be fighting against disasters and villains from the original anime. That being said, One Punch Man – The Strongest is currently available via pre-registration to the players residing in the US and EU. Players living in these regions can pre-register for the game on Android and iOS.

Read also: Pokémon Scarlet and Violet: Everything we know about the Paldea region