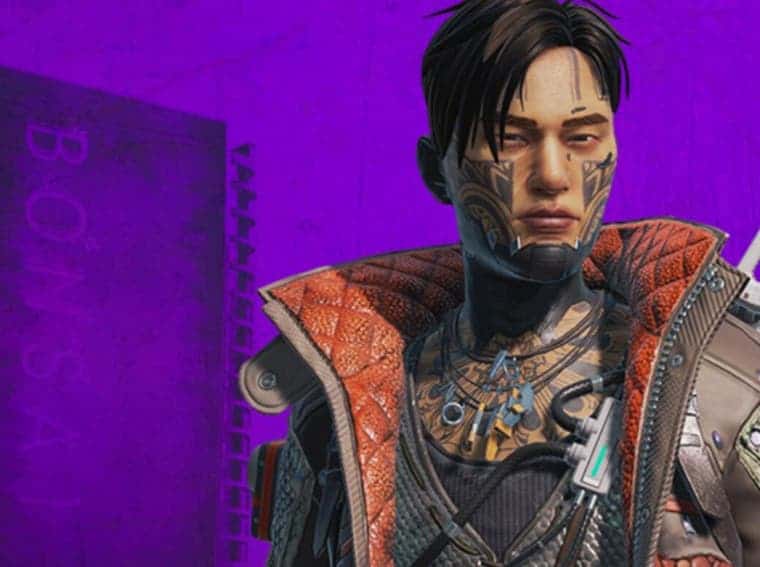 Apex Legends Mobile is the newest addition to the smartphone battle royale market. Thanks to the huge popularity of the original version, the mobile port got trending in no time. Obviously, the game’s optimization also plays a major part in its success. Porting a PC and Console game to smartphones with little to no differences is not easy. The game is pretty new and is surprisingly great for its age. That being said, the developer is trying their best to keep providing more content for their players. One of their upcoming legend named Crypto which was supposed to appear in Season 2.5 was accidentally added to the in-game store.

What happens to the players who bought Crypto already? 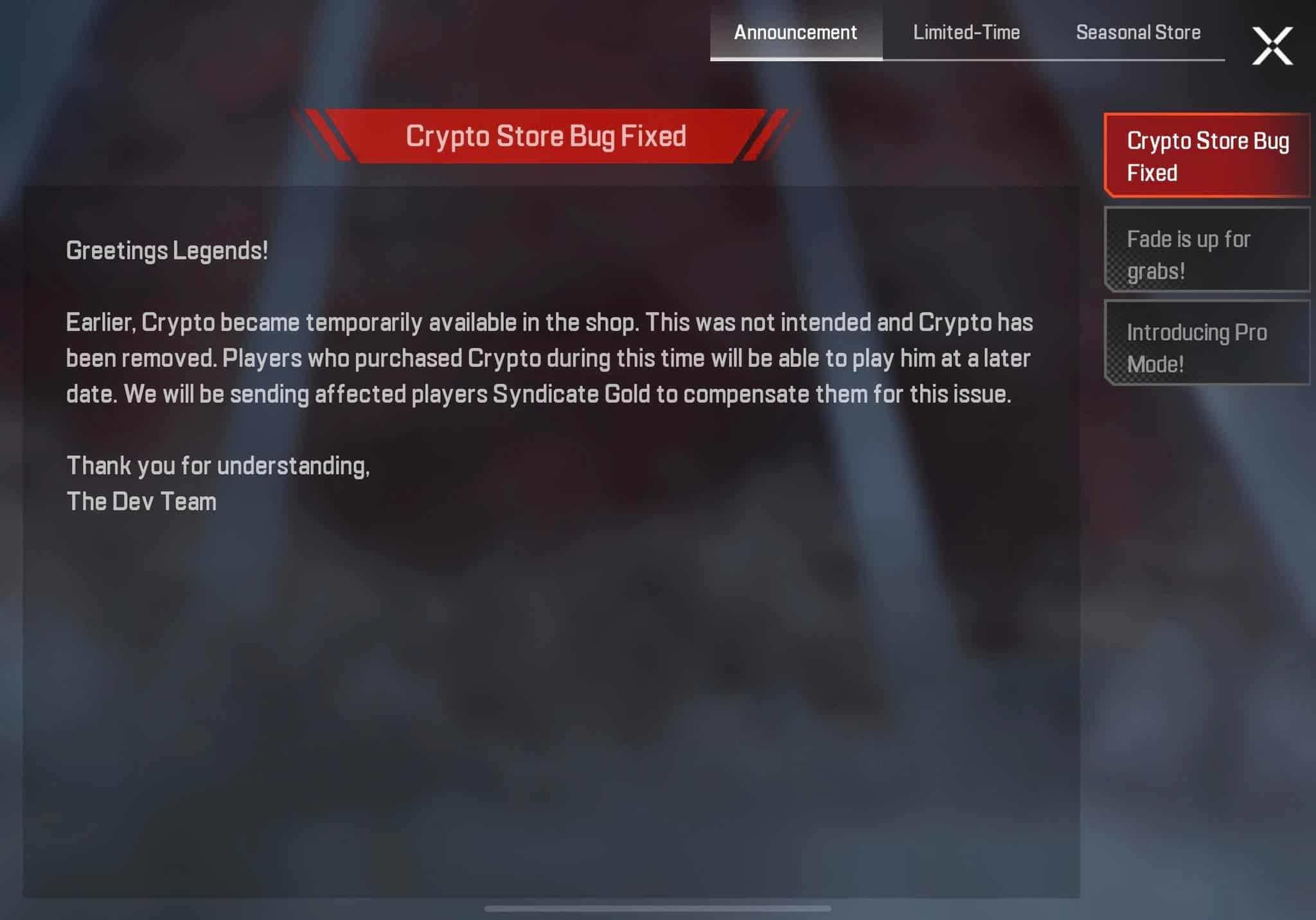 For those unaware, legends plays a vital role in this battle royale. There is a variety of legends each with its own unique abilities. To keep the game spicy, it is essential to release new legends. Thanks to the leaks, we got to know that a new legend named Crypto will be added with the next season update.

However, to our surprise, the legend appeared in the in-game store. It was listed for 750 Syndicate Golds, and some players even bought it. Although, players were not able to play with the legend.

Crypto was later removed from the game, and the official announcement stated it was a store bug. Also, the players who purchased the legend will be able to use him at a later date. We are expecting Crypto to release in Season 2.5. According to some leaks, the mid-season will be named Hyperbeats. It will bring new content to the game and of course our protagonist Crypto. That being said, make sure to stick around to be updated with the latest gaming news.