Netflix: Only 1% of subscribers have tried its exclusive games library

When the Netflix Games library was first announced, we all were excited thinking it would be like Google Stadia. However, the hopes shattered once the reality of the Netflix Games library was revealed. It isn’t made for streaming games but for playing already available (and some exclusive) games on the Google Playstore. On a positive note, there are some pros with the Netflix games including no ads or IAP. However, these pros aren’t enough to attract a large audience. According to some statistics, only 1% of Netflix subscribers have tried its games library. 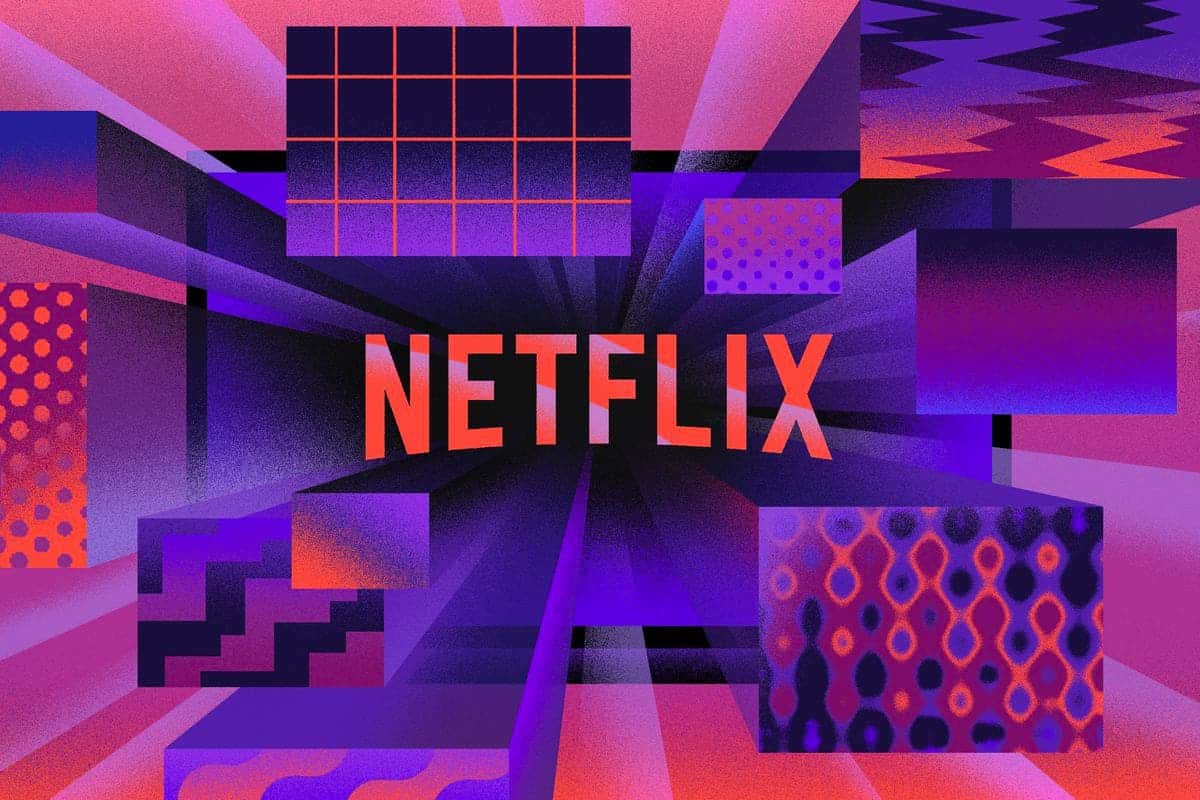 No doubt, the 2 Million figure sounds great. However, the amount is tiny when 200 million Netflix subscribers are kept in view. This means 99% of the Netflix subscribers have not tried the games library yet. Do note that, these analytics are given by Apptopia, and are not officially revealed by Netflix.

Netflix’s growth has been declining. They have seen a huge subscriber loss. Even with the introduction of the Netflix Games library, they have failed to impress their audience. Not only the games library concept is pretty simple but most importantly it does not bring much value to their platform.

In my opinion, they should focus on giving something new and useful. We could have seen a game streaming concept; allowing anyone to access high-end games without the demanding requirements. And even if they want to stick with the exclusive games library, then develop some crazy game that gets the attention of everyone. They can surely take advantage of their original titles and make game adaptions. With that said, let us know your opinions on the Netflix gaming library in the comments below, and make sure to stick around for more gaming-related updates.