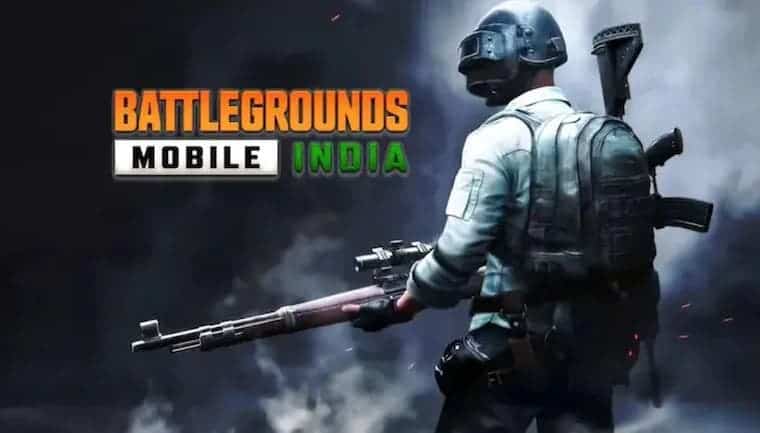 PUBG Mobile has a lousy history in India. It was banned in 2020 and left a lot of players disappointed. Later, the developer Krafton decided to bring back PUBG Mobile in India with a new moniker. It was re-released again as BGMI or Battlegrounds Mobile India. And in no time, it got pretty successful. However, the Indian government recently blocked the game once again. BGMI is no longer available on Google Playstore and Apple Appstore.

BGMI Ban in India: Krafton says they are working on it

The reason behind the ban is still not disclosed by the Indian government. Do note that the game is not permanently banned but blocked. We can call it a soft ban. Hence, the chances of getting BGMI back in India are still there. But that’s only if Krafton is able to satisfy the requirements of the Indian government. Krafton’s CFO Bae Dong-geun discussed the soft ban of BGMI in the company’s quarterly earnings conference and told that they are working on bringing back the game to the Indian users.

We fully respect and understand the Indian government’s concern and as we have been directly running the service based on stringent data security standards and monitoring. We will closely cooperate with the authorities to find ways for the users in India to keep enjoying BGMI.

Being a huge gaming sensation among the youth, players are eagerly waiting for the game’s return. Moreover, other gaming companies are also insisting the Indian government lift the ban. Obviously, being such a big name in esports,  companies have invested heavily in BGMI. Now time will tell if BGMI is able to make a return or gets permanently banned. That being said, make sure you stick around to be updated with the latest gaming news.

Read also: Netflix: Only 1% of subscribers have tried its exclusive games library