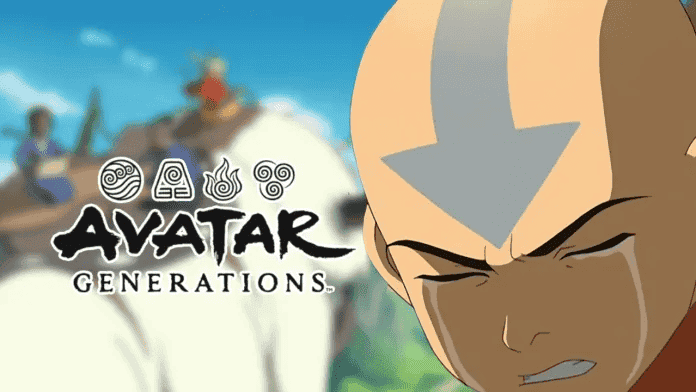 It’s time for Avatar fans to rejoice as a new mobile game based on the popular anime has soft-launched. Avatar has a huge fan base, and the fans were wondering if they will ever get a mobile game adaption. Since there is already a wide range of Avatar-based games on other platforms, mobile players have been eager for one. Now it’s time to celebrate as Avatar Generations has launched for Android and iOS operating systems. The developers have launched the game in specific countries for now, which are listed below. The game is developed by industry-leading Square Enix, hence we can bet on a great experience.

This game is based on Avatar: The Last Airbender which aired on Nickelodeon from February 2005 to July 2008. And hence Avatar Generations also features an anime art style. We get immersive gameplay thanks to the rich narrative storyline with 2D narrative sequences. With a wide range of playable characters and companions including Aang, Katara, Sokka, Toph, Suki, and Zuko, the game will keep you entertained. You will be using your own strategy to build the best possible team. To win the battles, you must know how to utilize your team to the fullest including the best team combos and ultimates.

How to play Avatar Generations now? 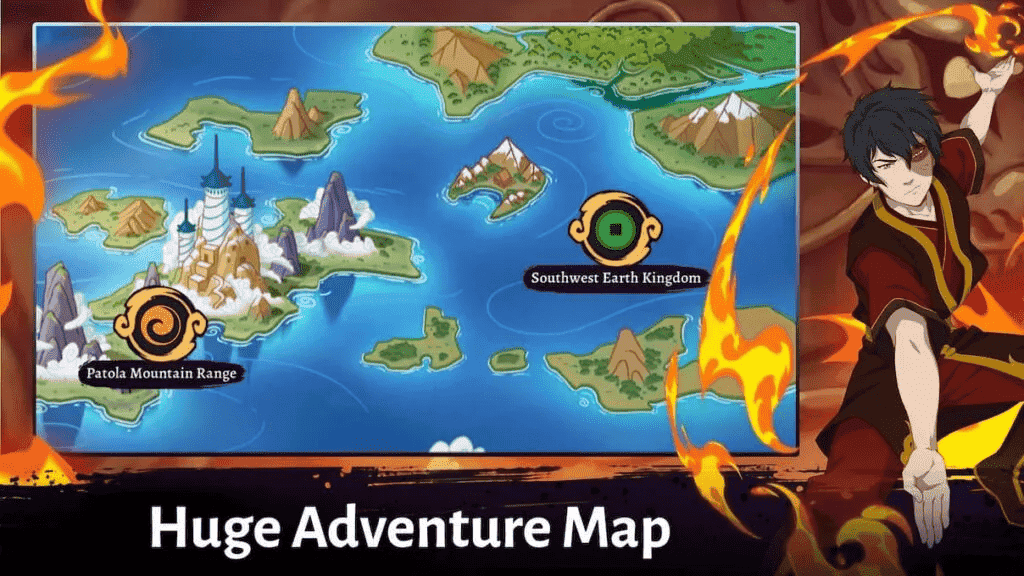 If you have read the article till this point, you must be wondering about the availability of the game. Avatar Generations is available in Canada, Denmark, South Africa, and Sweden. If your region is not on the list, then either you can wait or use VPN to download and try the game early. Those living in the selected regions can download the game on  Google Play Store. That being said, make sure to stick around for more gaming updates.