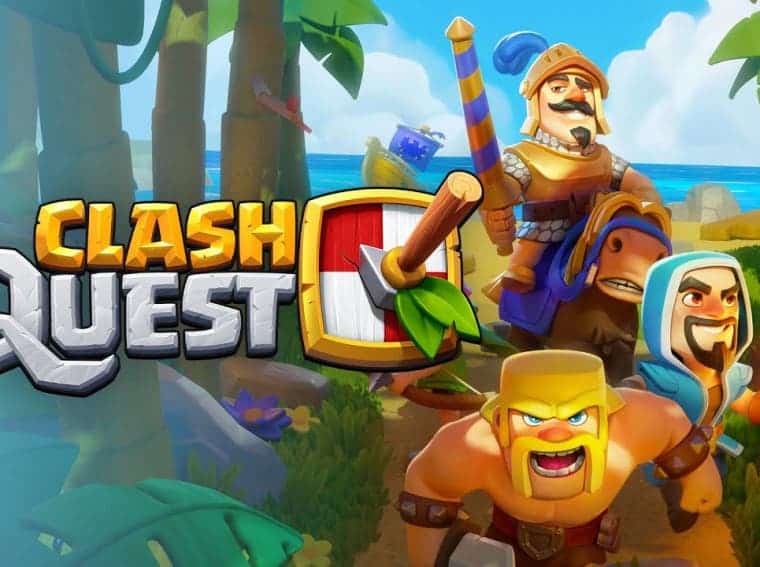 Clash Of Clans needs no introduction. A game that has existed since the stone age of smartphones is still alive today. Being an online multiplayer title, and being active for all these years is not usual. Due to immense popularity, the developer Supercell decided to grow the COC franchise with more titles. They were pretty successful with Clash Royale and hence announced multiple games last year. One of them was Clash Quest, and unfortunately, the game is now canceled.

Clash Quest was a tactical turn-based strategy game that was announced in April of last year. The game even got soft-launched in select regions. We have seen a couple of updates of the game as well. It got its last update in June 2022 featuring new main and side quests. Supercell even worked on players’ feedback and removed the highly disliked energy system. But it was not enough, and the game turned out to be a waste for the developer.

Hello Captains,
We've made the difficult decision to discontinue development of Clash Quest. Thank you for supporting our game, sharing your feedback, and for being an amazing community for the past year.

SuperCell confirmed that they are no longer working on the game. Moreover, a Reddit post by them also gives a clarified reason on why the game is being shut down for good.

even after the recent design changes we implemented just before the summer break, we felt Clash Quest still didn’t reach the bar we were aiming for. In the end, we feel this is the right decision for the game.”

It is pretty clear that the game was not up to the standards. It makes sense for Supercell to cancel a game rather than releasing a poor one and getting backlashed for it. Finally, the players who did in-game purchases can get a refund through the support team. That being said, the developer is still working on Clash Mini, Clash Heroes, and a few other projects.