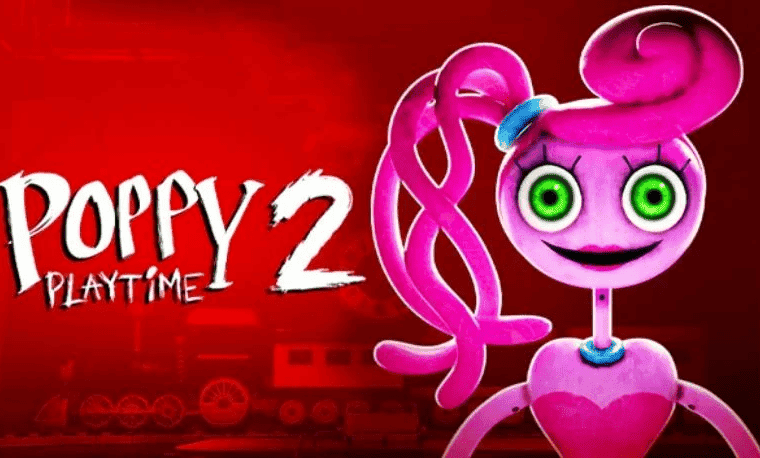 Are you looking for a spicy game; the one that gives you chills? Well, you are at the right place. Poppy Playtime is back with its second chapter. The game was able to attract a huge fanbase thanks to the success of Chapter 1. If you are someone who loved Five Nights At Freddy’s, then you must be thrilled to play Poppy Playtime. Chapter 2 keeps the same DNA from the original title meaning you will be getting a creepy survival experience. Let’s check out everything we know about Poppy Playtime Chapter 2.

The plot plays a vital role in horror games. Hence, the developer MOB Studios has given special attention to keeping the background and plot entertaining. The game sees the player as an ex-employee of an abandoned toy factory. For some reason, the ex-employee visits the factory and is caught in the mess.

There are toys haunting for the player and they must find an exit point but it will not be easy. You will be solving certain puzzles, and exploring VHS tapes for unwrapping the secrets of the factory.

Chapter 1 was titled ‘A Tight Squeeze’ revolving around freeing our protagonist from Huggy Wuggy, the main villain. While Chapter 2 is titled ‘Fly In A Web’. Spoilers alert; this time the plot doesn’t have an end. Instead, the story continues to Chapter 3. The developers are now working on Chapter 3 which will be released soon for PC as well as mobile.

You can download Poppy Playtime Chapter on Google Playstore and Apple Appstore. It is a premium game carrying a price tag of $5.99. PC players can also play it through Steam. That being said, make sure to stick around for more mobile and console gaming updates.