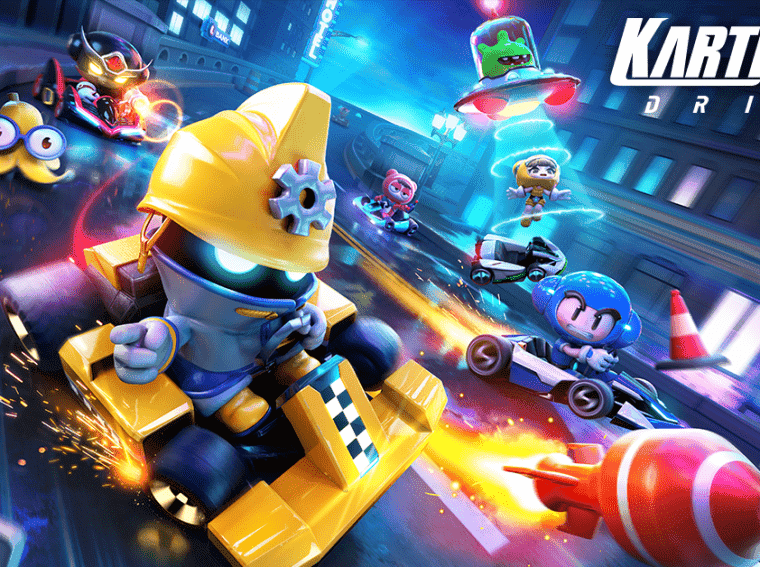 KartRider was first released in 2004, and in no time it was able to grab a huge audience. The kart racing series soon got its official league and entered e-sports. Coming back to 2022, the franchise is still holding up pretty well. Recently, the developer announced KartRider: Drift, a new kart racing game for all major platforms. Not only it will be available on PC but also on mobile. The mobile version is going to release soon, and before its launch, the developer has opened the pre-registration stage. Players who pre-register for the game will get rewards once the game releases.

The upcoming KartRider: Drift keeps the DNA from the original games however with some refined features. On the core, it is a multiplayer kart racing party game. To keep it spicy, there are multiple modes such as Speed Mode, Item Mode, and Custom Race. More importantly, there is no compromise with the graphics. The game features Unreal Engine 4, and hence expect outstanding graphics. Customization is also a notable feature of the game where the developer allows each racer to have its own unique style.

Last but not least, KartRider: Drift offers free-to-play online cross-platform play. This means you can pair up with your friends from PC, Xbox, Playstation, and all major mobile systems. Surely, this will keep gamers entertained for a long period. Since there is no compromise on the graphics side and has crossplay compatibility, I see this game following the predecessor’s footsteps in having a vast Esports presence.

That being said, mobile users can pre-register for the game to receive a special character named Model Student Diz when the game goes official. You can get more information on pre-registration at Nexon’s official website.