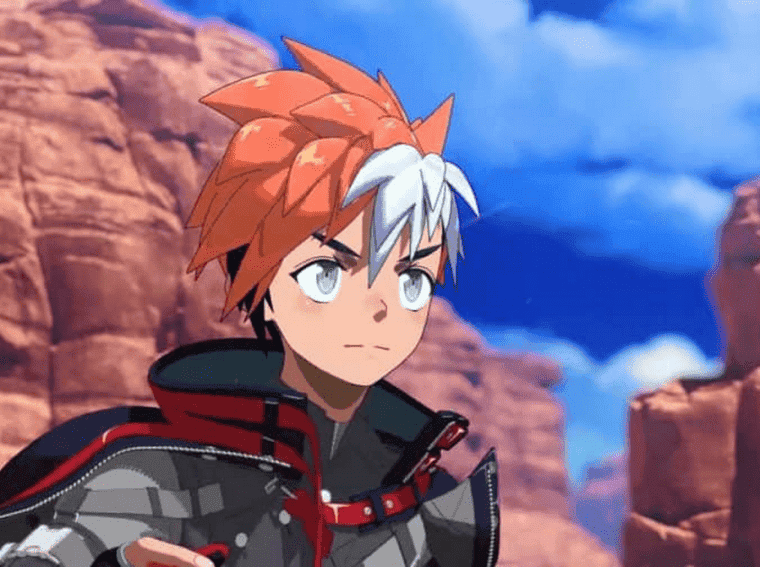 Armed Fantasia: To the End of the Wildnerness gets first trailer

We’ve already reported that two companies launched Kickstarter campaigns to raise funds for their respective JRPGs. One of these games is Armed Fantasia: To the End of the Wilderness, which had its first trailer revealed by Wild Bunch Productions.

In the video, it is possible to see the protagonist Ingram Goodweather running in a desert until we are introduced to his two companions: Euclid Sturges and Alicia Fairhead. Together, they even fight a flying monster through a turn-based battle system.

In this game, players will follow a dramatic story that unfolds in a world on the brink of destruction. The Pathfinders, equipped with reliable ARMs in hand, embark on a perilous journey across a vast Westernpunk wasteland.

The Kickstarter campaign is already available and anyone who wants to participate will be able to redeem exclusive items. It’s worth remembering: it’s not just Armed Fantasia: To the End of the Wilderness that will be part of this action. Another game, Penny Blood also needs funds to be released.

Ports of Armed Fantasia: To the End of the Wilderness

For the PC version to launch, Wild Bunch will need $750,000. Now, to create the PS5, Xbox Series, and “new Nintendo hardware” ports, the company will need a larger amount, but “close to that”. In fact, in just two days, the campaign is already close to $1,000,000 in funding.