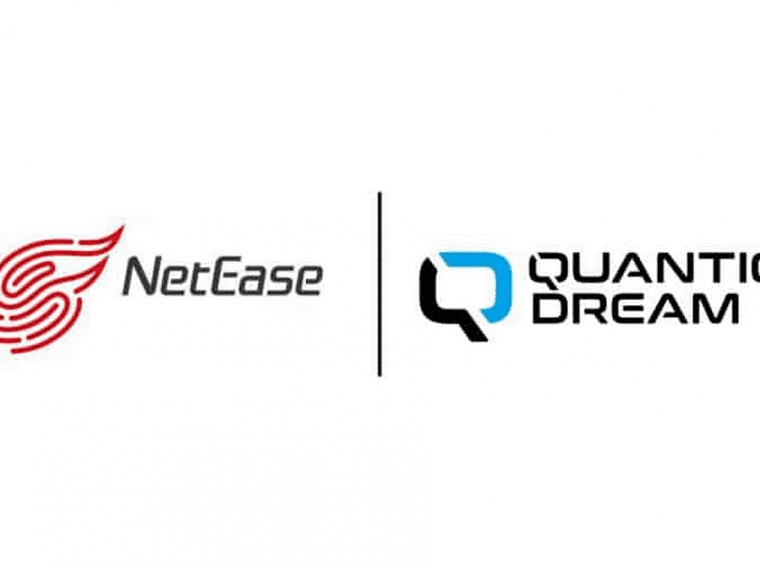 Quantic Dream, the studio behind games like Detroit Become Human, Beyond Two Souls, and Heavy Rain, is now owned by NetEase. The Chinese company announced the acquisition of the French developer on Wednesday morning (31).

Fulfilling the wishes of leaders David Cage and Guillaume de Fondaumière, the company will continue to operate independently in the market. It will become NetEase’s first installation in European territory. Currently, more than 250 developers are part of the team. 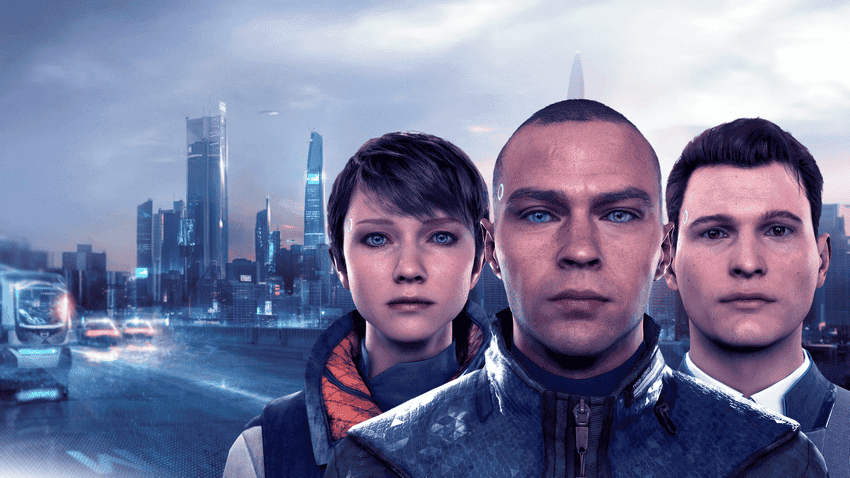 The relationship between the two corporations goes back a long way, as NetEase made an investment in the developer in 2019. The VentureBeat portal questioned Quantic’s founders about the reason for the sale, and Cage said the following:

“We’ve discussed acquisitions on numerous other occasions over the past 25 years, but as none has secured our editorial independence, we’ve decided to let these opportunities pass and ensure studio independence. Our industry is undergoing a profound mutation through a wave of acquisitions. For studios, this represents a paradigm shift in our central position in the industry and our contribution to the value chain is now properly valued.”

Quantic Dream has a big project in the works. Star Wars fans have been waiting for Star Wars: Eclipse, which still doesn’t have a release date.

Quantic Dream announced Under the Waves at Gamescom 2022

Quantic Dream presented yet another narrative-focused adventure game during Gamescom 2022. In Under the Waves, players will control Stan, who is on an underwater mission and needs to make an important decision in his life.