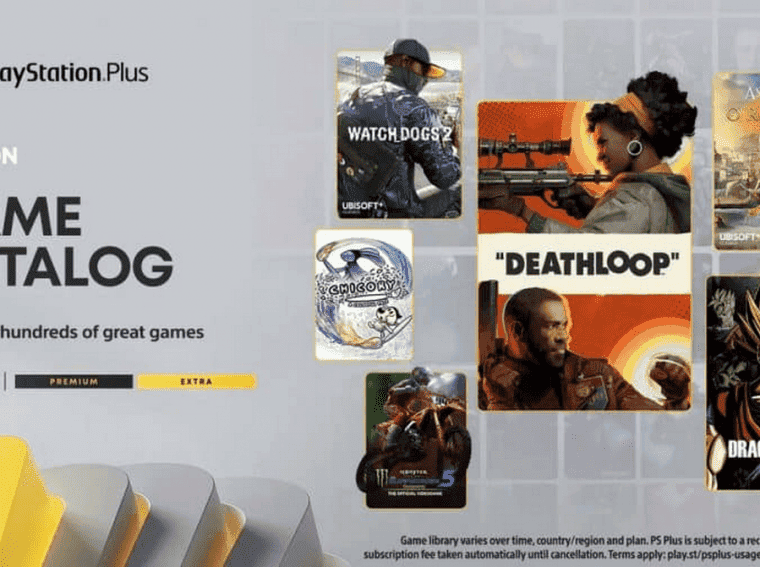 PS Plus: Sony adds more games to the catalog in September

As was already scheduled, Sony revealed the PS Plus games of September 2022, but that was not all. By surprise, the Japanese company brought which games will integrate the Extra and Deluxe catalog for next month.

All games will be available from September 20th to subscribers. Among the highlights of the Extra plan, players can look forward to Deathloop (PS5), Assassin’s Creed Origins (PS4), Watch Dogs (PS4) and Dragon Ball Xenoverse 2 (PS4). In Deluxe, the biggest news is Siphon Filter 2, a PS1 classic.