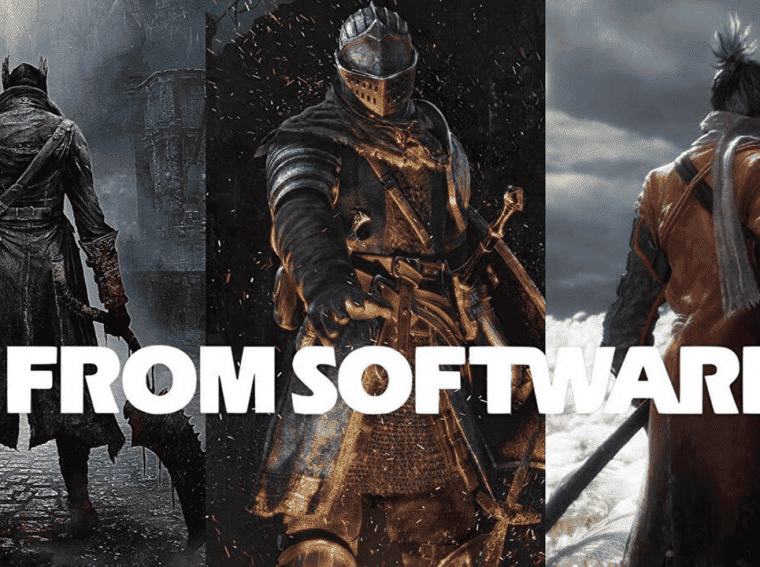 Sony bought a part of FromSoftware, the studio responsible for Bloodborne, Dark Souls, and Elden Ring. The information was released this Wednesday (31) on the developer’s official website, which still belongs to Kadokawa, which holds the highest percentage of the studio.

In addition to the Japanese giant, Tencent (Sixjoy), a subsidiary of the owner of League of Legends, also increased its stake in the producer’s shares. While SIE owns 14.1% of the company, the company from China acquired 16.3%. The funds will be directed to strengthen FromSoftware’s game production. 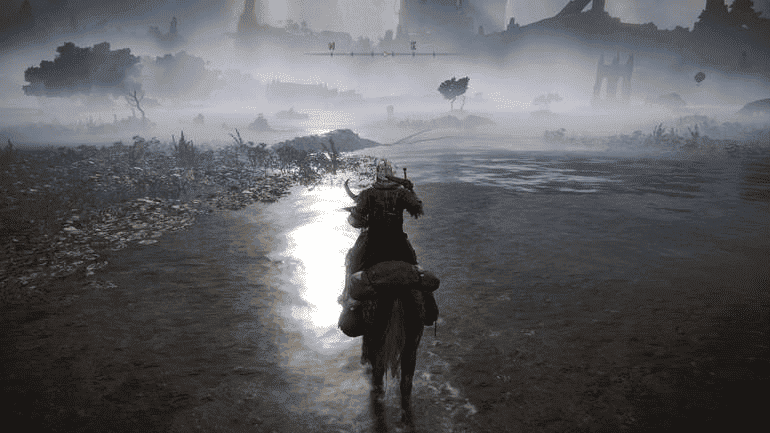 In the statement, the Sony group is classified as a strong team in delivering game franchises, videos, and other media in the global gaming market. Tencent, on the other hand, has its influence in the mobile industry and dominance in China as the main attractions cited.

This is not the first time that the owner of PlayStation has invested in FromSoftware. The multinational already acquired a small portion of Kadokawa in February 2021, representing a percentage of 1.93%.

After announcing the acquisition of Savage Game Studios, a studio focused on mobile games, Sony assured that the focus on delivering “amazing narratives” in single-player games has not changed. Hermen Hulst, head of PS Studios, tried to remind fans of the brand about the various projects that are on the way.