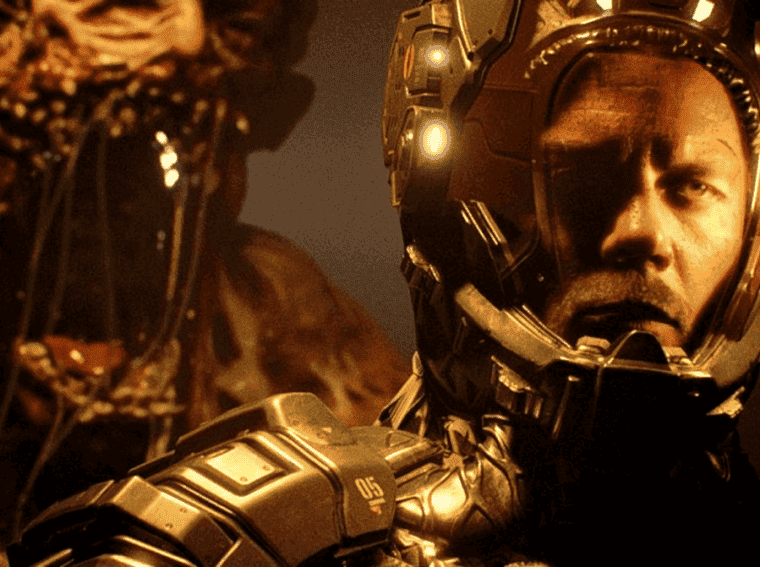 The Callisto Protocol: Trophy will require you to die in several forms

The Callisto Protocol players will have to go through some tough times to earn one of the game’s trophies. According to Striking Distance Studios, to reach platinum it will be necessary to die in several ways during gameplay.

The Callisto Protocol will present different ways for the protagonist to be killed, but when being punished with death, not everything is lost. Ultimately, this will result in important rewards for completing all of the game’s objectives. In an interview with US IGN, dev Mark James said the following:

“We are working on achievements and trophies at the moment, and we have a goal of witnessing every kill. You will die in our game. A lot of people ask about the duration, how is it, and how many times will they die. Variables also vary in how they attack you and vice versa, so you’ll need to die more or less often. Even hitting a fan is a mistake and will result in a death, and you’ll have to do some sections again.” 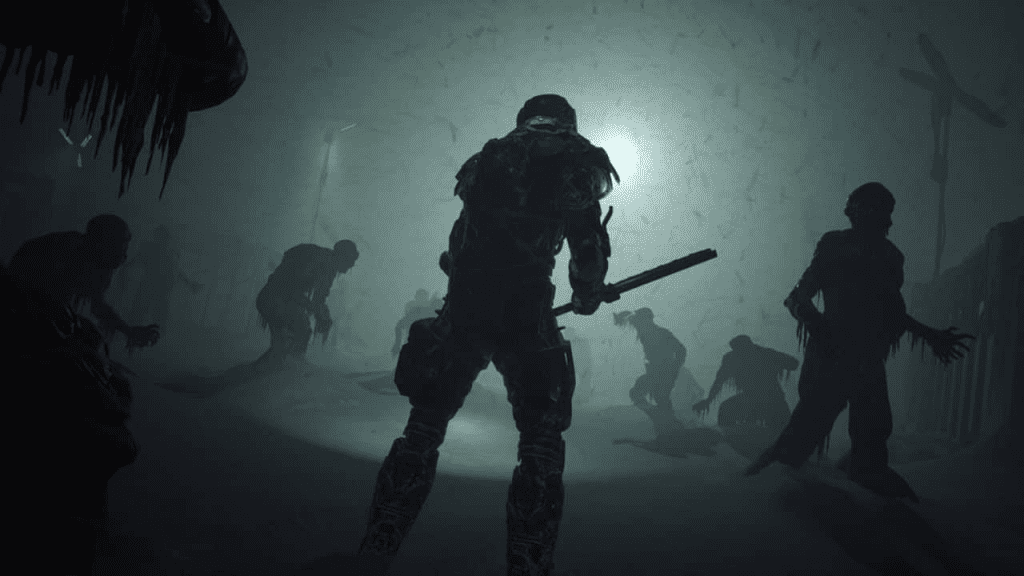 We assume that at launch, players will not have the vaguest idea of how many “different” deaths the game brings. So, they will need to try. The game brings dismemberment and a gore system. According to the developers, this took a long time to be completed. The players can expect great surprising gore moments while playing the game.

The Callisto Protocol will launch for PS4, PS5, and PC.