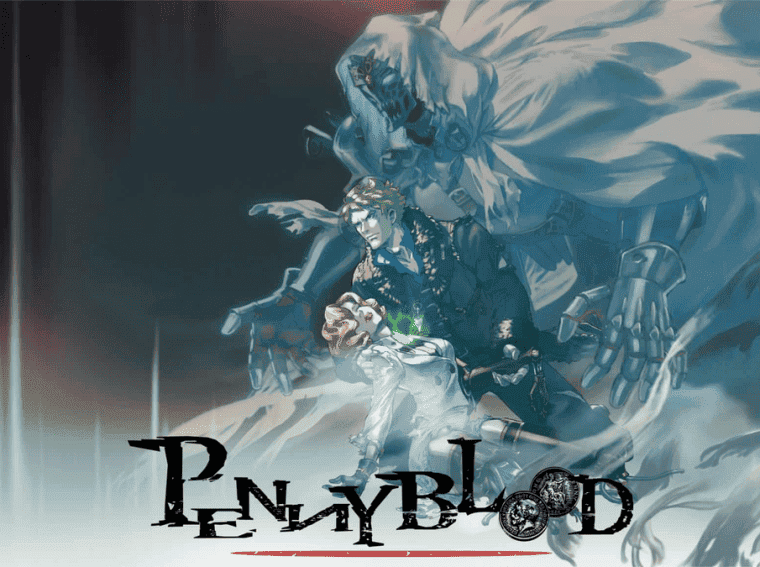 Wild Bunch Productions and Yakikaze studios, formed by members who created Wild Arms and Shadow Hearts, respectively, want to produce spiritual successors to their projects. That’s why they’re launching a dual Kickstarter campaign to fund both projects. Wild Brunch Productions presented Armed Fantasia: To the End of the Wilderness and Yakikaze, Penny Blood. Both games will be “large-scale JRPGs” that could come to PlayStation 5 if the campaign is a success.

The campaign will be available on August 29 and anyone who wants to participate will be able to redeem exclusive items.

In Armed Fantasia: To the End of the Wilderness, players will follow a dramatic story that unfolds in a world on the brink of destruction. The Pathfinders, equipped with reliable ARMs in hand, embark on a perilous journey across a vast Westernpunk wasteland. 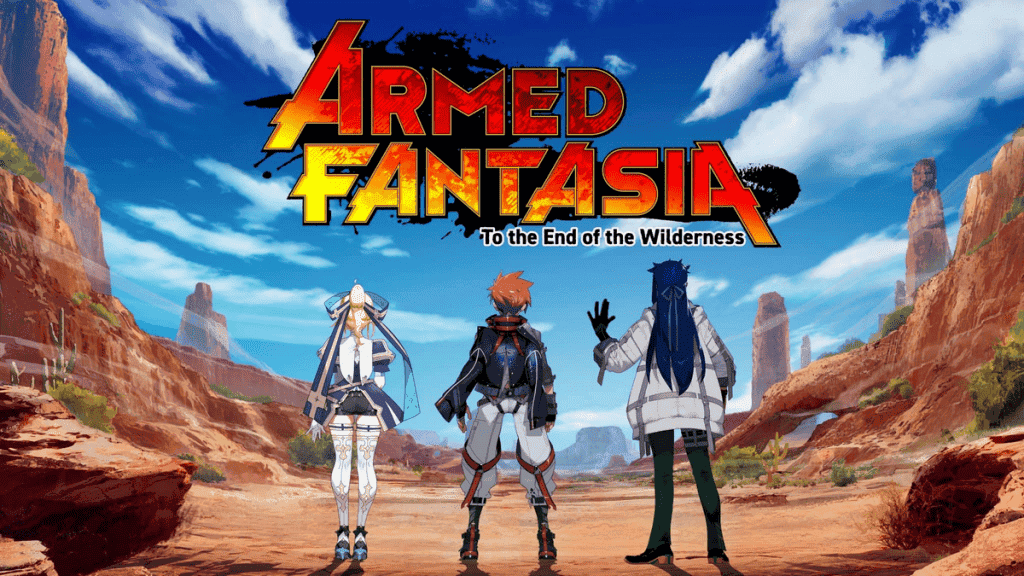 Penny Blood presents a world twisted in gothic horror. In the game, Investigator Matthew ventures on a dark international case through the iconic 1920s, gathering allies and facing trauma in a world twisted by cosmic horror and chaos.

Obviously, both games are direct spiritual successors for each of the aforementioned franchises. Wild Arms franchise emerged in the PS1 and featured multiple adventures through the Westernpunk wasteland. Shadow Hearts, on the other hand, emerged in the PS2 era with a unique gothic atmosphere and mature plot.

Hopefully, these games will meet their goals. After all, we need some good classic JRPGs.