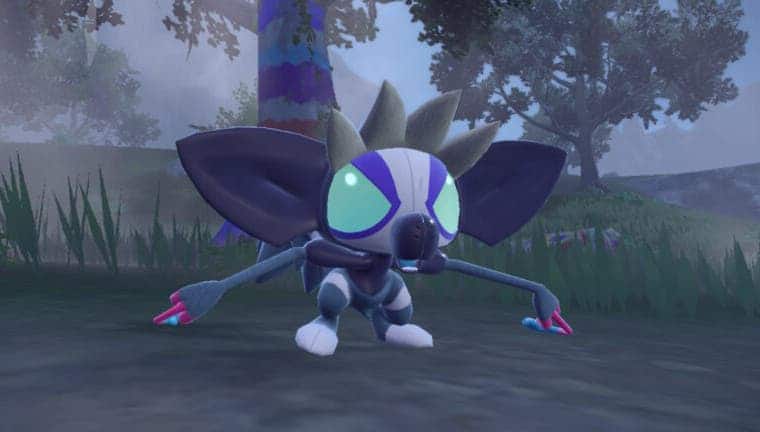 The release of Pokémon Scarlet and Violet is near, and hence Game Freak is frequently updating us on the new stuff. Being a new generation, there will be many new Pokémons. We have already seen quite a few, while the developer slowly reveals them all. The newest one to be disclosed is Grafaiai; a monkey Pokémon that is highly toxic. Not only from its type but also from the behavior. Below is everything we know about Grafaiai so far. 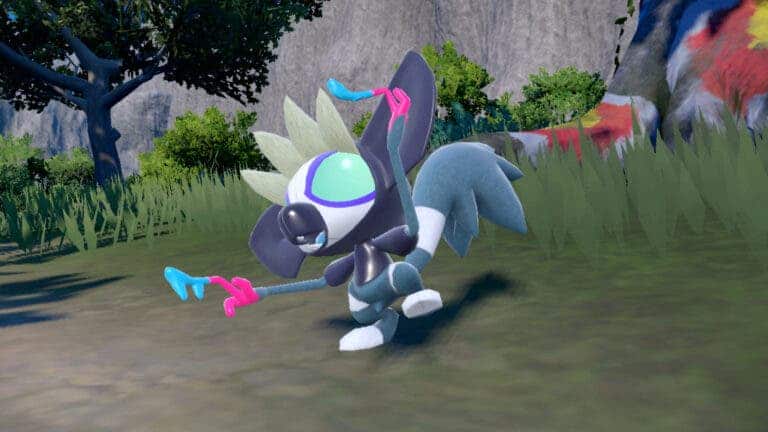 At first glimpse, I thought this was a mosquito but turns out it is a toxic monkey Pokémon. For starters, it is a Poison/Normal​ type and the ability is Unburden / Poison Touch. As far as the name is concerned, it sounds pretty close to graffiti. And it makes perfect sense after understanding the highlight of this Pokemon. Grafaiai has poisonous saliva, which is different in color (depending on what the Pokemon eat). The poisonous saliva can be used to attack foes by spitting at them or by slashing at them after coating its claws with the saliva.

Moreover, the toxic monkey uses its spit to draw patterns on trees to attract bug Pokemons and ultimately paralyze them. For now, Pokemon is quite interesting. It is still a question if there will be evolutions or not. There were theories that it could be the regional form of the under-rated Smeargle. However, Grafaiai looks a lot different from Smeargle.

The most interesting thing about this Pokemon is clearly his dangerous spit, and his strategy to mark its territories. That being said, there are still many more Pokemon to be discovered in the new generation. Hence, stick around to be updated with the latest news.

Read also:The Callisto Protocol: Trophy will require you to die in several forms