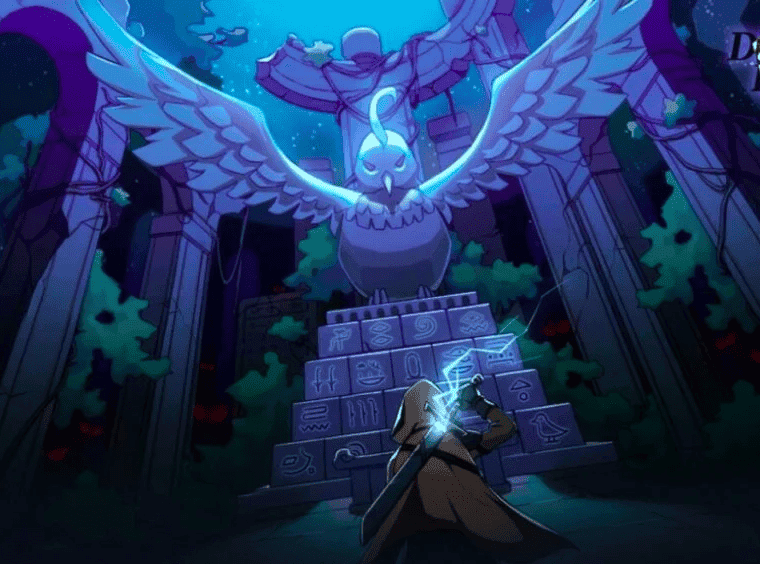 There are a ton of role-playing games available in the mobile gaming market. So how does one game stand out? Well, Loongcheer Game has revealed their new game Dark Hunter. They have a slightly different approach from standard role-playing games. At its core, the game is a dark Idle role-playing title. It offers you to customize your own build, while you are fully engaged in its attractive gameplay. Let’s check out the highlights of the game below. 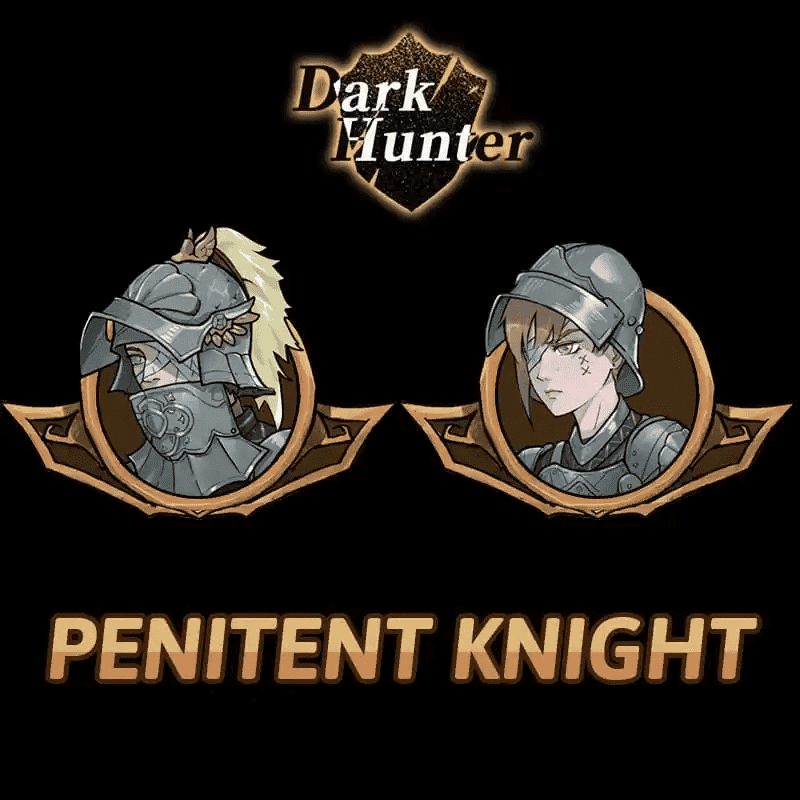 Before we move to other details, let’s start with a little background regarding the game. In the Dark Hunter universe, a demon has arrived that has destroyed all the good things. All you can
see is an endless tragedy. The game offers six characters to choose from each having its own distinctive features. You get to choose the character that matches your play style so you are confident in the battleground.

No limits, just tap to play 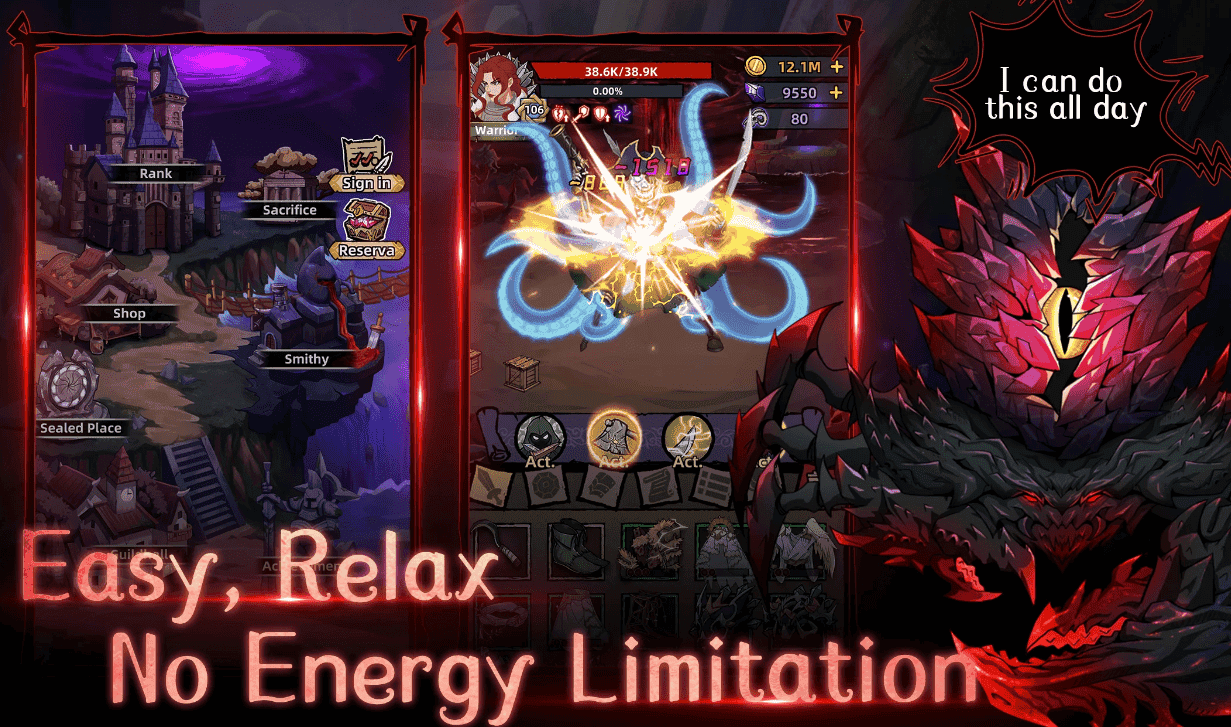 The developer has given special importance to the gameplay. They have approached simple gameplay, where the player can just play with simple taps. Furthermore, there is no energy recovery time since there’s no energy limit.

Your own build, your own choice 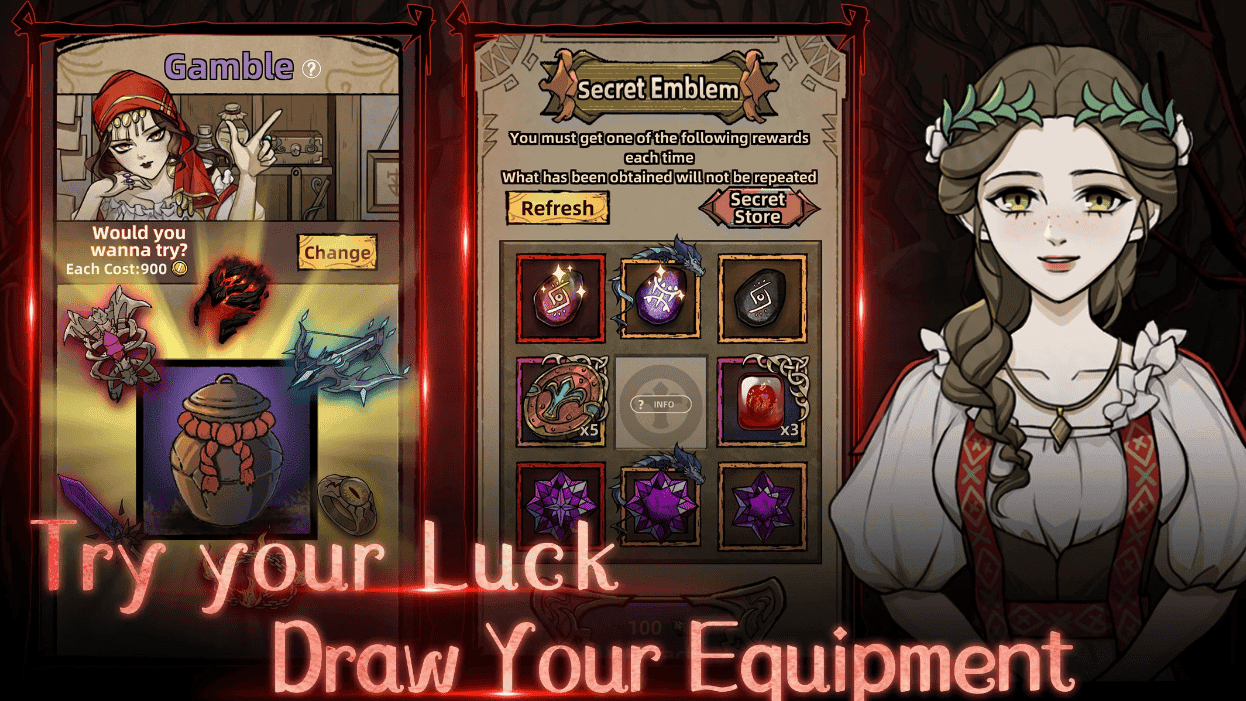 One of the highlighting features of the game is high customization. You can choose your own build; chose from various classes, hundreds of suits, and thousands of equipment. That being said, the game can be downloaded for free on Google Playstore. Let us know what role-playing game you are playing these days in the comments below.