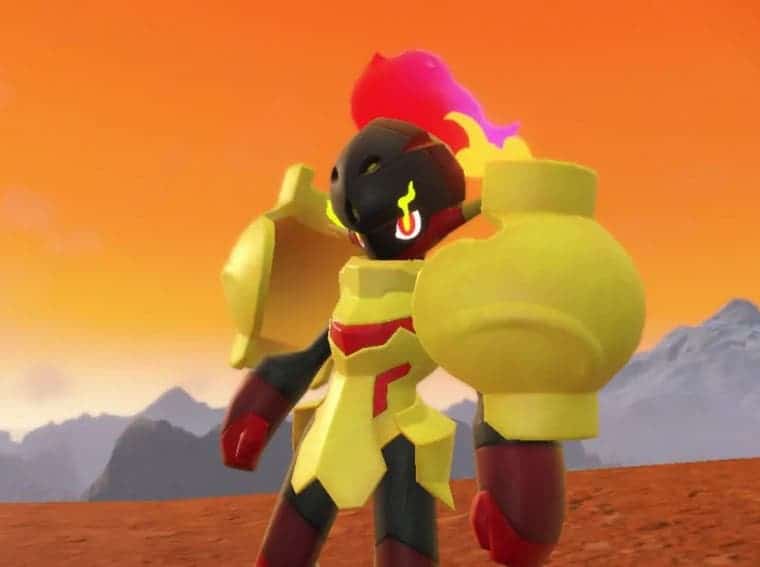 The release of Pokemon Scarlet and Violet is just around the corner. And hence, the developer is actively presenting us with new information. Last week, one Pokemon was revealed named Grafaiai, who was a deadly poisonous monkey. This week we are presented with three new Pokemon: Armarouge, Ceruledge, and Klawf. The first two are version-exclusive Pokemons, while Klawf is a crab with some seaweed. 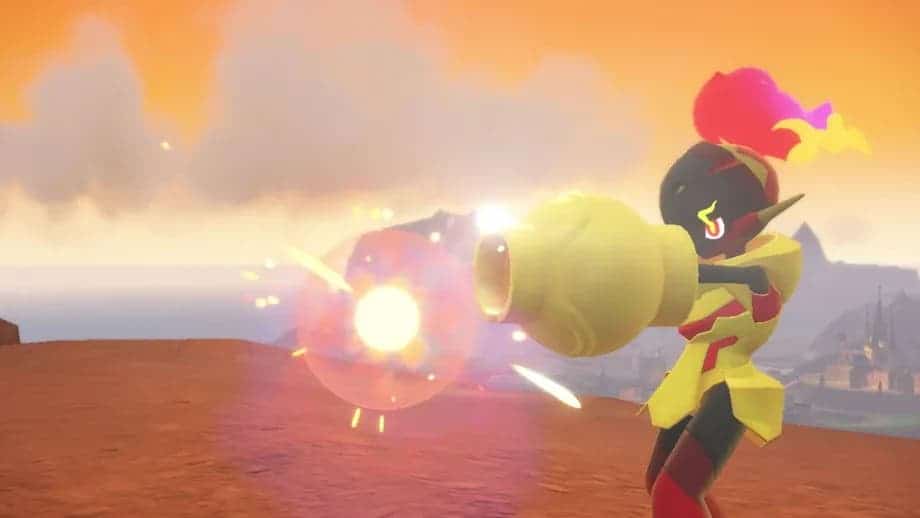 Armarouge is exclusive to Pokemon Scarlet. It is a fire warrior Pokemon and features psychic as its subtype. It is a yellow humanoid knight Pokémon wearing a helmet in which flames are coming out. This Pokemon also has a special move called Armor Cannon where Armarouge uses its arms together to form a cannon, shooting its own armor as blazing projectiles. 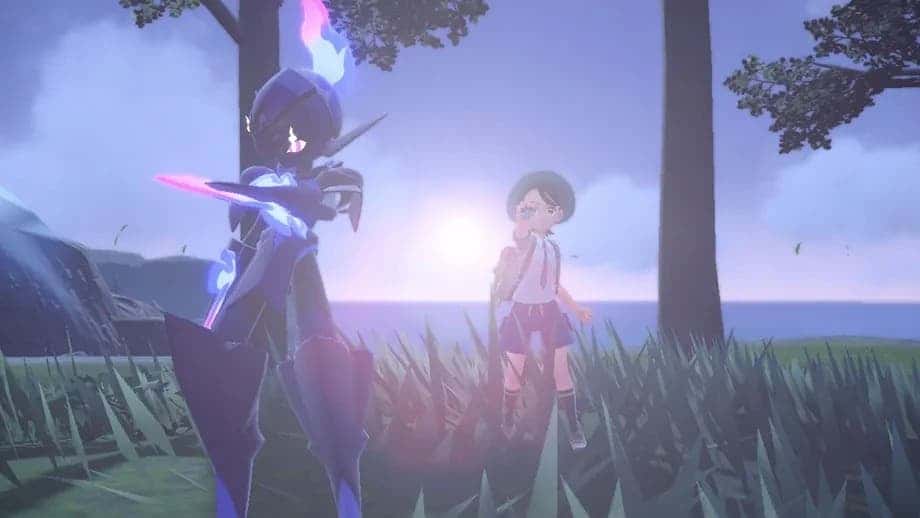 It is a blue-colored knight Pokemon that is also Fire type but instead of physic, it is ghost-type. The special move of Ceruledge is Bitter Blade in which the Pokemon utilizes its swords for a slashing attack.

Klawf is a cute crab Pokemon 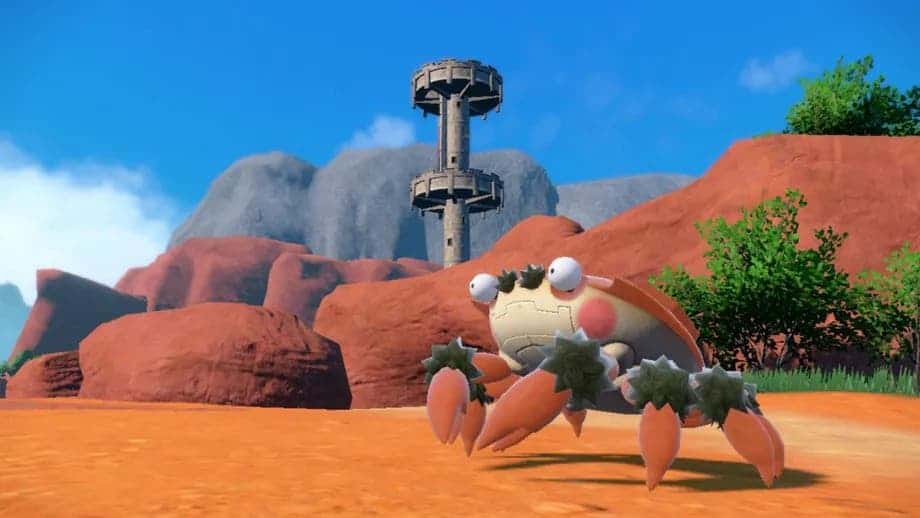 Klawf is cute until it uses its protruding eyeballs to see everything happening around them. It is a rock-type Pokemon and has Anger Shell / Shell Armor ability. There is also a massive version of Klawf named “Stony Cliff Titan.” One more interesting fact about this Pokemon is that it gets dizzy due to latching upside down onto cliffs to ambush its prey from above. And hence, it can get dizzy easily.

That being said, Pokemon Scarlet and Violet are looking promising. We hope to see many more Pokemon in the coming weeks. For this week, which one is your favorite Pokemon? Let us know in the comments below, and make sure to stick around for more gaming updates.