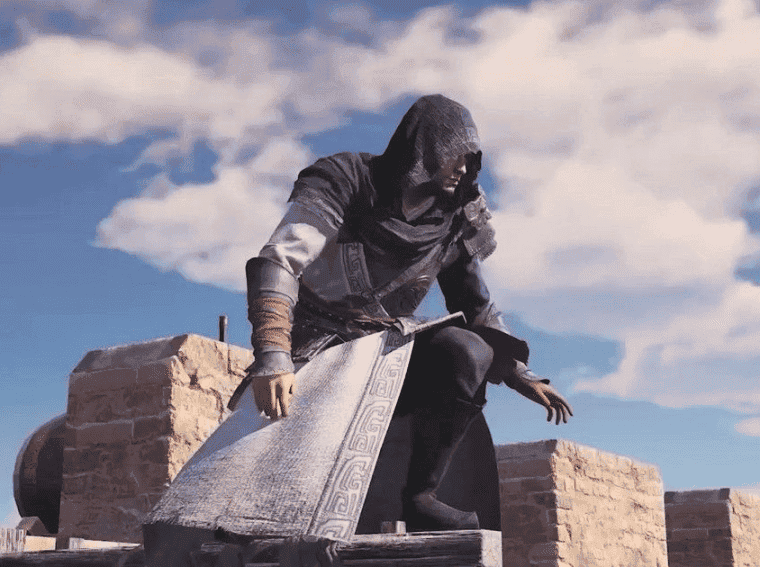 In the Ubisoft Forward showcase, many new games were announced. Not only for PC, and consoles but also for mobile. Finally, we are getting an open-world Assassin’s Creed title for smartphones. This is like a dream come true, even though there are not many details disclosed, we have high expectations from the upcoming game. The name of the game is Assassin’s Creed Codename Jade. One thing we can bet on is that there is a character called Jade in the game, who might be the antagonist. Apart from this game, another Assassin’s Creed title will be added to the Netflix Gaming library.

Startling with Codename Jade, it will be an open-world mobile role-playing game. Ubisoft has stated that the game is set in Ancient China. It will be a fun experience exploring Ancient China merged with stealth and action. Marc-Alexis Côté, the executive producer of the franchise shares his thoughts on the upcoming game:

For the first time in our open-world games, you can create your own character. You’ll get the chance to do things like parkour atop the Great Wall of China, sneak through bustling cities, engage in intense combat, and discover the secrets and vastness of ancient China.” 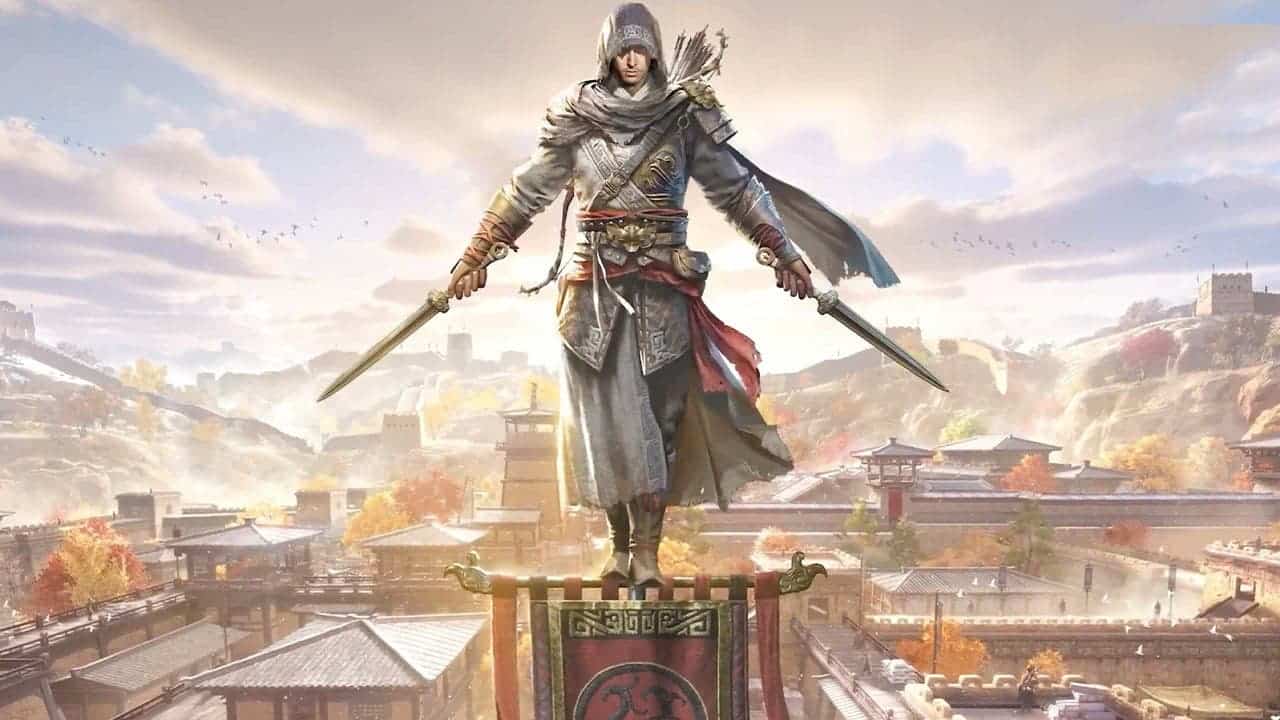 We are quite excited for Assassin’s Creed Codename Jade. It will be a breathtaking experience playing your favorite franchise with the portability of your smartphone. That being said, make sure to stick around for more mobile and console gaming updates.