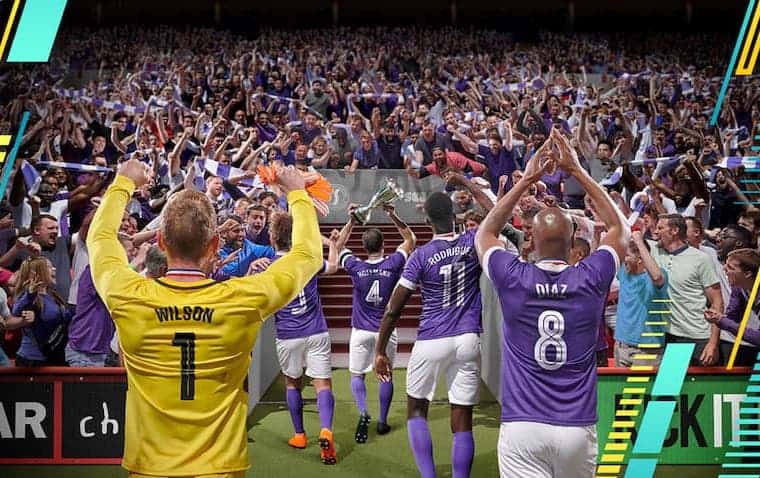 Are you a football enthusiast? Look no further, as Football Manager 2023 has been announced. This will be the new iteration in the popular sports simulation franchise. Previously, Football Manager was not available on Playstation. Now, the developers are launching their new game to Playstation as well. This game will release on most major platforms. That being said, below you will find all the details regarding the upcoming game.

Everything you need to know about Football Manager 2023 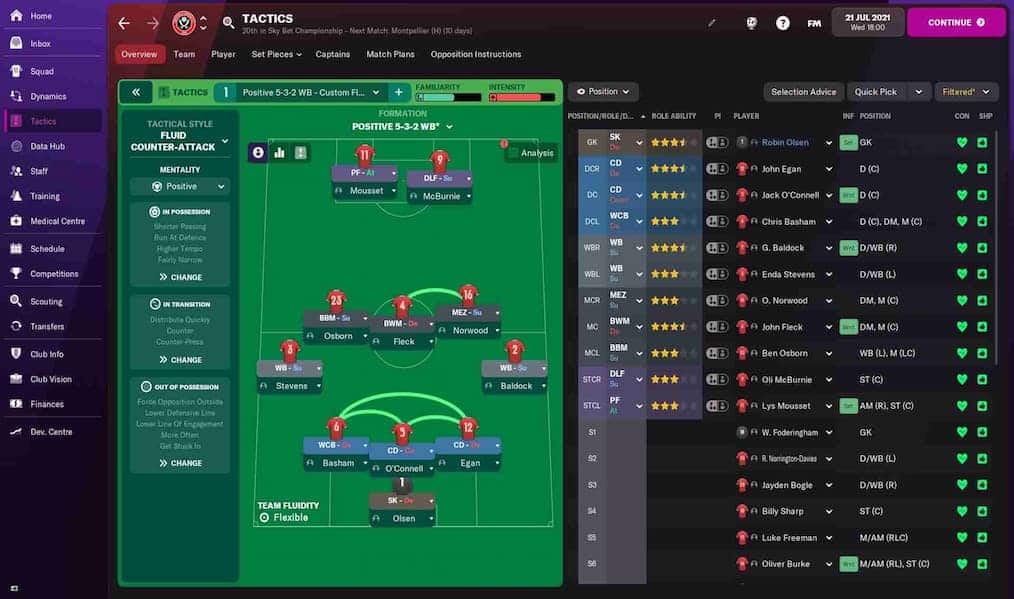 As the name suggests, Football Manager sees you as a football club manager. Being the manager, you will responsible for your players and ultimately winning the tournament to win the hearts of the fans. There are targets for each season, and as a manager, you are required to accomplish them.

Starting with the very basics like recruitment of the players. You may choose youngsters or experienced players. But keep in mind, there is a financial element as well.

If being a football team manager ever intrigued you, then this might be your chance to fulfill it. You will be developing a full strategy for the success of your team. It is a complex job, but a reward one as well.

If you have read till this point, you must be wondering about the release of the Football Manger 2023. Good news is that you don’t have to wait a long time, as the game is just around the corner. It is scheled to be released for PlayStation 5, Xbox Series, Xbox One, Switch, PC, iOS, Android, and Apple Arcade on November 8.

This is the first time it is being released on Playstation, hence we are quite excited for the launch. Lets hope the gameplay is fun, and engaging.  Make sure to stick around for more gaming updates.