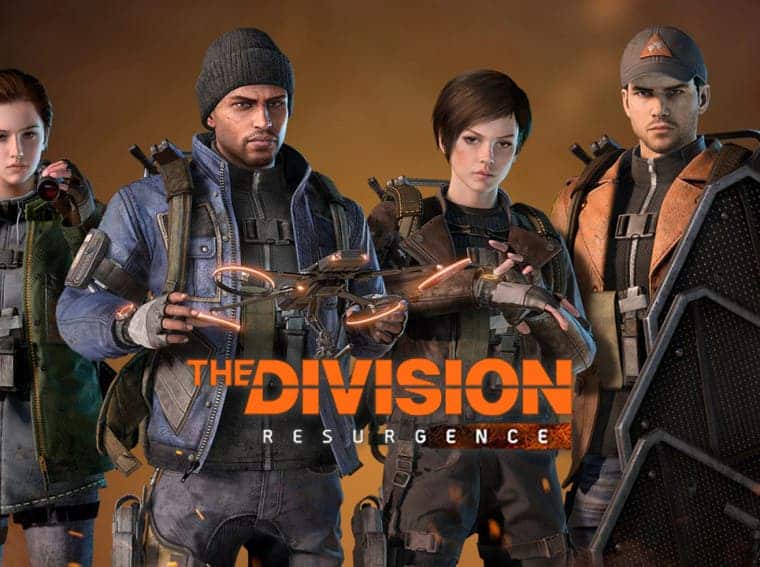 With the rapidly growing mobile gaming market, developers are porting their popular games to smaller screens. The next popular gaming franchise coming to mobile is Tom Clancy’s The Division. For those unaware, The Division is a popular FPS shooter game available on PC and consoles. In July, Ubisoft announced a new canon title for mobile named The Division Resurgence. The latest news is that the game has entered the pre-registration stage, hinting that we are closer to the game’s launch. The pre-registration page also shows new details regarding the shooter game. 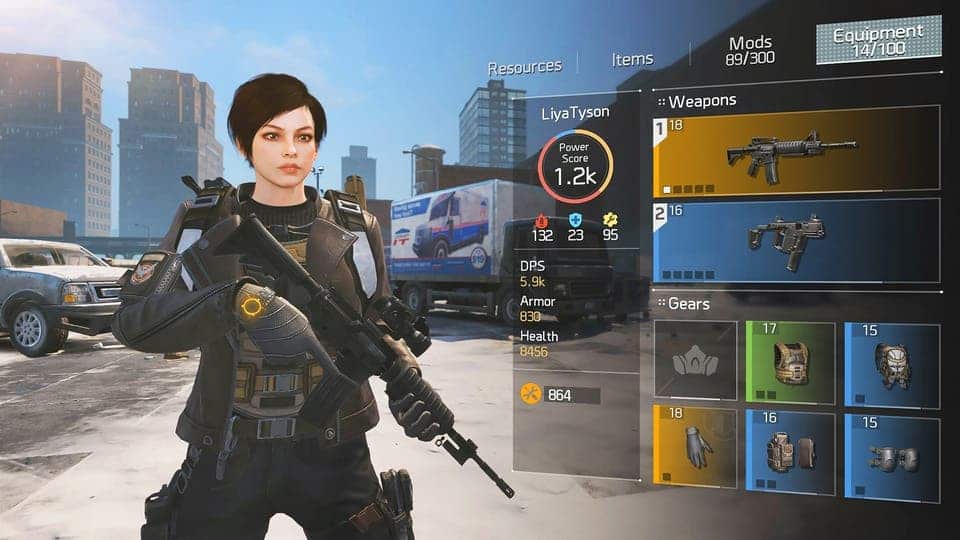 Dark Zone is a popular PvPvE mode in The Division franchise. The mobile game will also feature this mode. It is based in New York City, where you will be fighting NPCs to get high-level loot and ultimately get to the extraction point to save it to your inventory. However, you need to be careful at all moments. Your own teammates can betray you and steal your loot. This is where things get spicy. Players can go Rogue at any moment and can stab you to get all your stuff. Hence, in order to survive, you need to come up with the best strategy.

That being said, interested people can pre-register for the game on Android and iOS platforms. Make sure to stick around to be updated with more mobile gaming news.